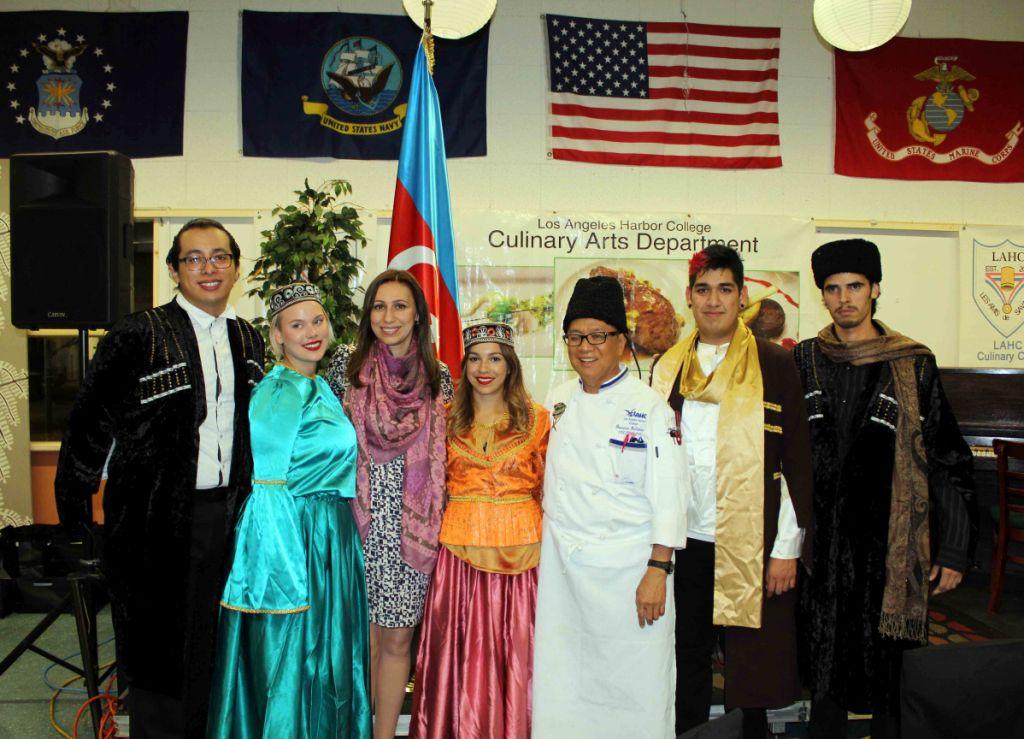 Baku. 10 November. REPORT.AZ/ Harbor College of Los-Anceles hosted an event for the promotion of Azerbaijani national cuisine. Report was told in the Consulate General of Azerbaijan in Los Angeles.

The event was organized by the Consulate General of Azerbaijan in Los Angeles. The culinary specialties of Azerbaijan national cuisine, a variety of food and pastries were prepared and presented to the guests by the college teachers and students.

The event attended by the Los Angeles residents, culinary researchers and representatives of the various communities.

Addressing the opening ceremony, Vice-Consul of the Consulate General, Rafig Rustamov welcomed the guests and thanked the staff of the Harbor College for a such important initiative.

Also, journalist from Los Anceles, a good friend of Azerbaijani culture Nancy Pearlman spoke and shared his impressions about the richness of Azerbaijani cuisine, underlined the significant role of this cultural event.

Then samples of the national cuisine consisting of 9 different types of dishes, food and sweets were presented to the guests by young chefs under the guidance of the employee of the college, a renowned culinary master Giovanni Delrosario. Our compatriot living in the Los Angeles, tar and piano player and vocalist Vahid Bayat has performed works of Azerbaijani music and folk songs at the event.

At the end of the event the Consulate General presented promotional gifts to Govanni Delrosario and his students. 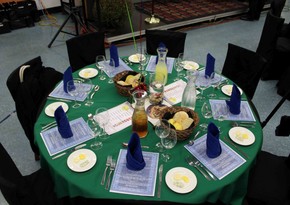 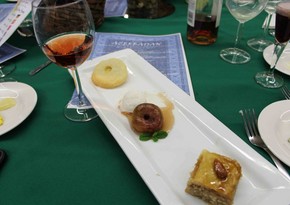 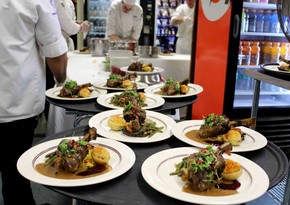 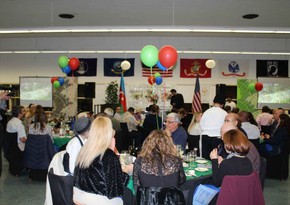 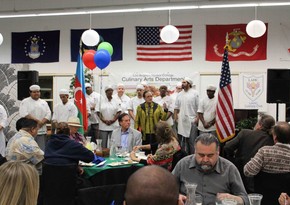 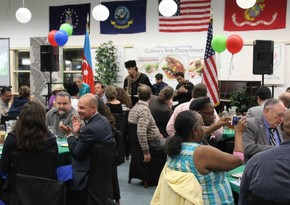 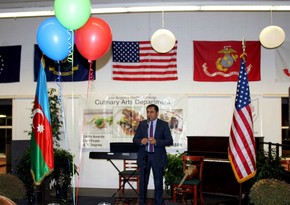