Ambassador: Festival of Indonesian culture will further strengthen our bilateral relations with Azerbaijan 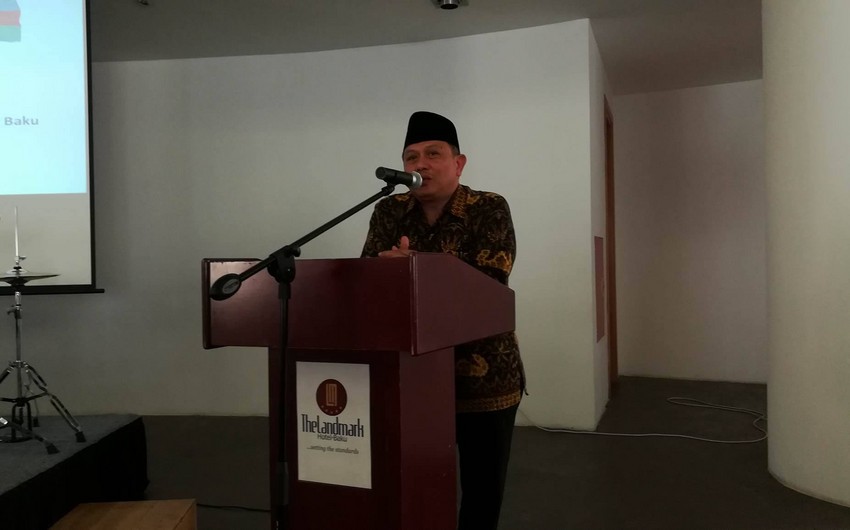 According to him, the third festival of culture of this country will be held on September 11-16 in Baku at the Heydar Aliyev Palace and at the Fountain Square. The theme of the festival will be "Keeping the Archipelago Greatest Culture Alive". The Ambassador noted that this festival will be much wider scale than the previous two.

The festival will feature cultural samples of different Islands of Indonesia, as well as stands will be organized. High-ranking officials from the ministries of culture of Azerbaijan and Indonesia are expected to attend the event.