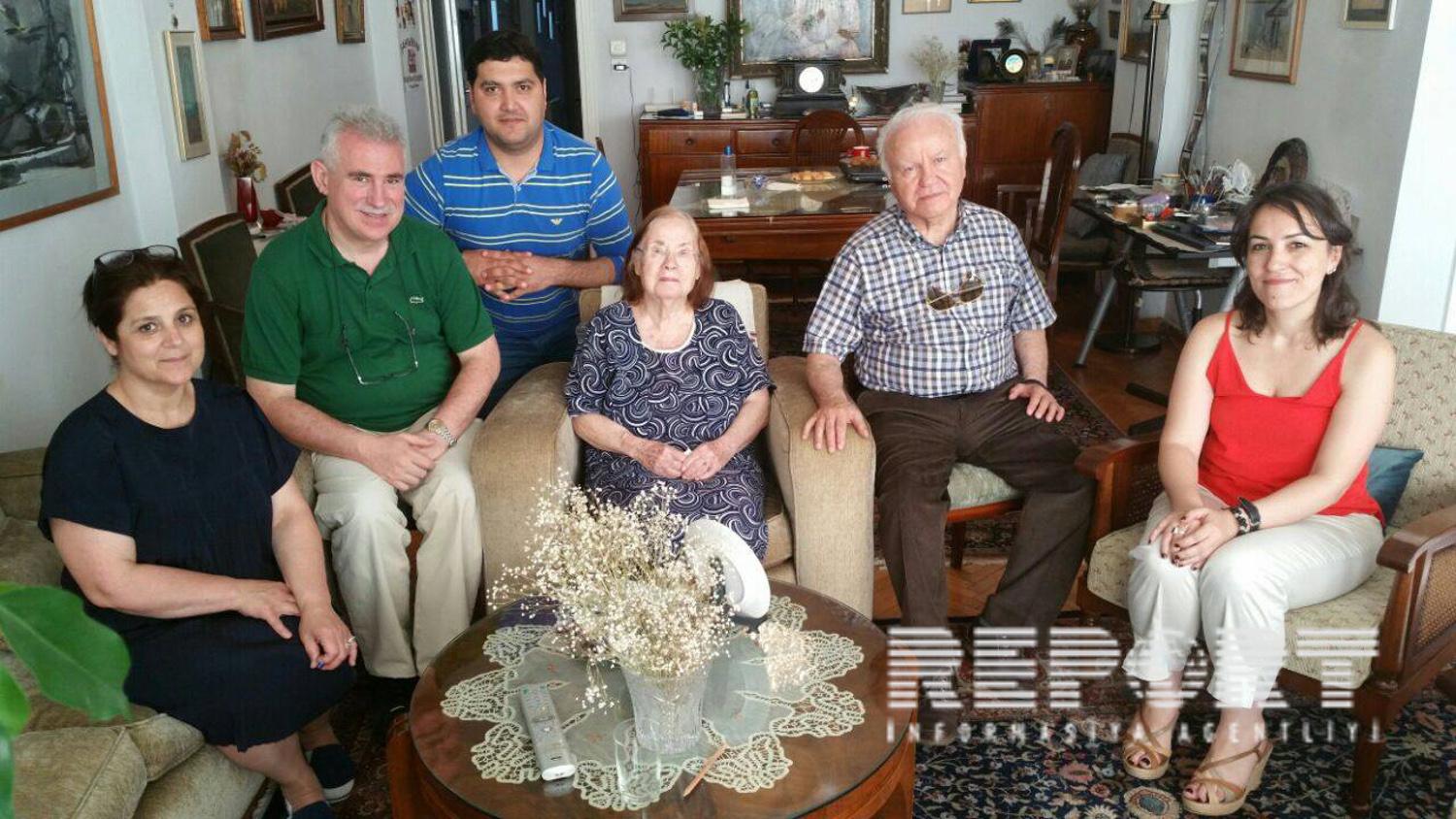 Currently, the works are kept at the Azerbaijani Consulate General in Istanbul. The archive will be brought to Azerbaijan after official appeal to the Turkish Ministry of Culture and Tourism and receiving permission. The works will be exhibited at 'Istiglal' museum in Baku, where painting and sculpture works, maps, photos, books, currency bills and other exhibits are demonstrated.

Notably, Ali bey Huseynzade was born in 1864 in Salyan. He was one of the most prominent representatives of the Azerbaijani-Turkish public opinion in the 20th century, author of 'Becoming a Turk, Muslim and European (modernization)' triad and colors of Azerbaijani flag. 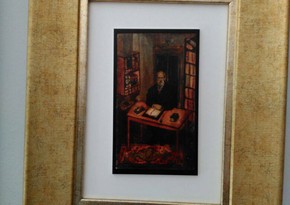 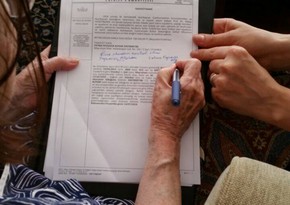 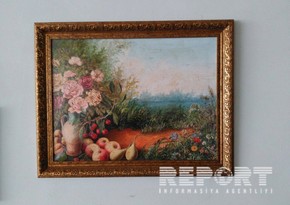 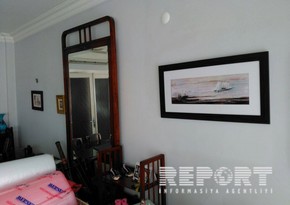 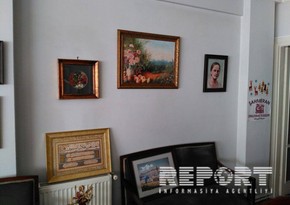 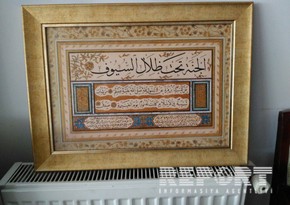 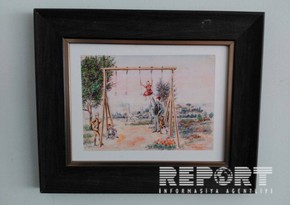 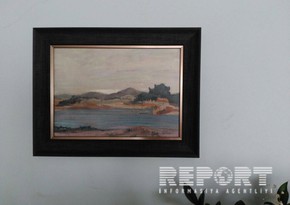 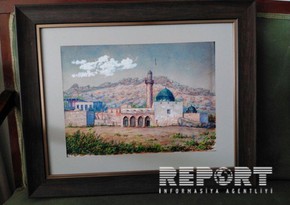 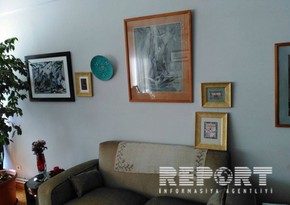 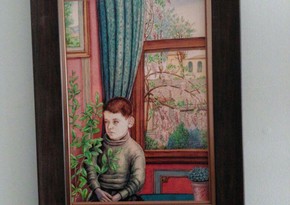 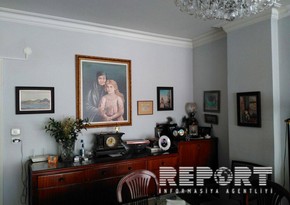 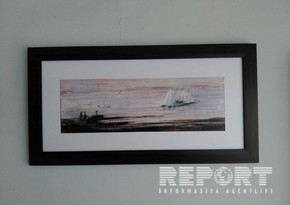