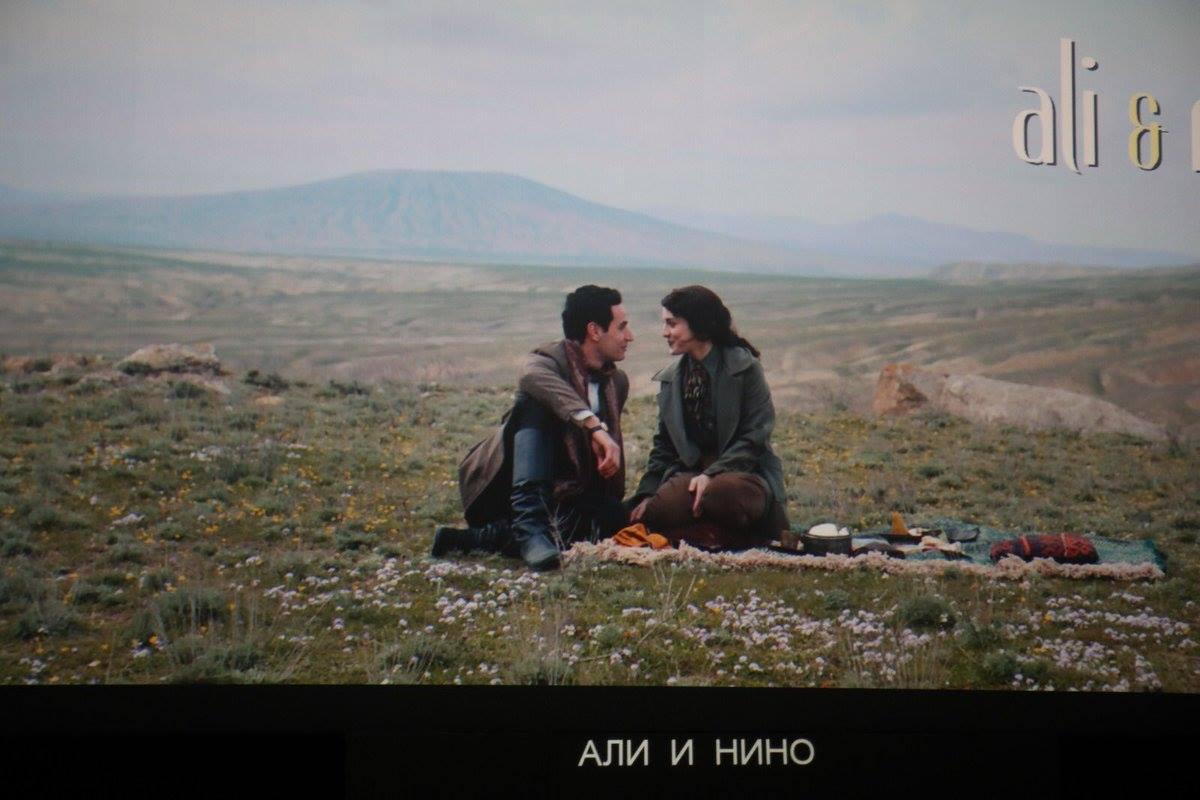 Sofia. 13 March. REPORT.AZ/ A film "Ali and Nino" produced with the support of Vice President of the Heydar Aliyev Foundation Leyla Aliyeva was screened at the XXII Sofia International Film Festival.

The Eastern European bureau of Report News Agency informs, representatives of diplomatic corps accredited in Bulgaria, the Azerbaijanis living in this country and public representatives have attended the event.

The film was shown at the National Palace of Culture of Sofia at the initiative of Azerbaijani Embassy in Bulgaria.

The film watched with great interest. 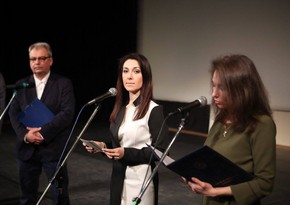 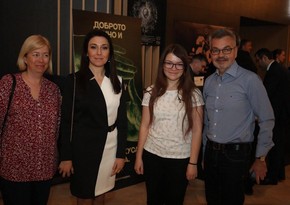 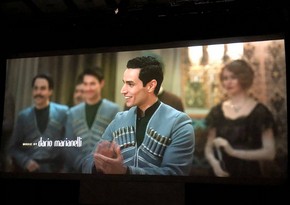