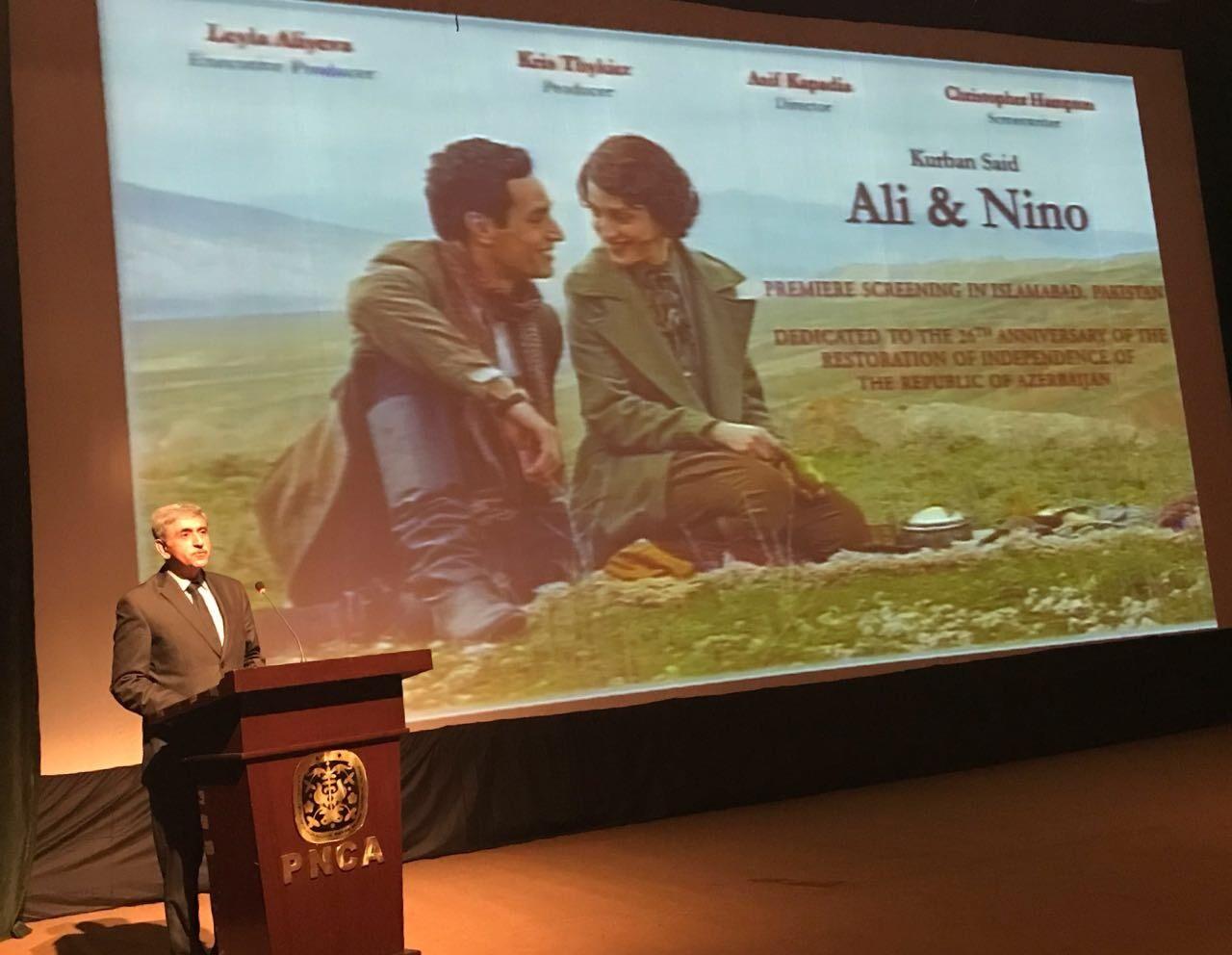 Baku. 17 October. REPORT.AZ/ With the organizational support of the Azerbaijani Embassy in Pakistan, premiere of the film "Ali and Nino" was held in Islamabad for the first time.

Report was told in the embassy, ceremony took place in the hall of the Pakistan National Arts Council was attended by the Acting Foreign Secretary Aitzaz Ahmed, representatives of the local community, foreign embassies operating in Pakistan, media, artists and students.

Azerbaijan’s Ambassador to Pakistan Ali Alizade said that the film was shot on the initiative and with the support of Vice President of the Heydar Aliyev Foundation Leyla Aliyeva, who is also the executive producer of the film.

Ambassador said that the film tells about the struggle of Azerbaijan for independence and the establishment of the first Azerbaijan Democratic Republic in 1918.

Then the premiere of the film took place, which was watched by the audience with a great interest. 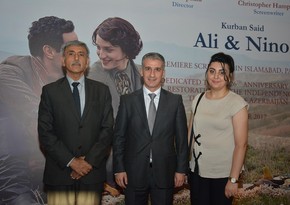 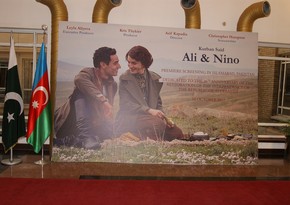 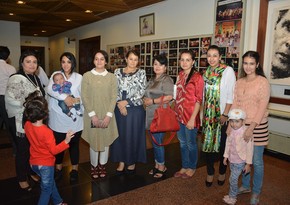 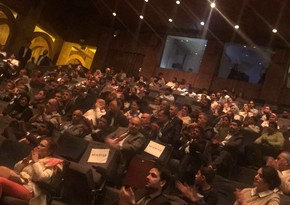 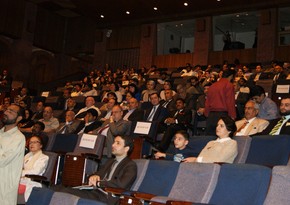 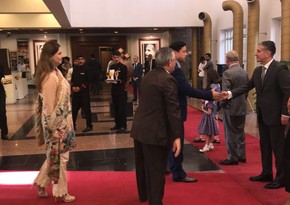 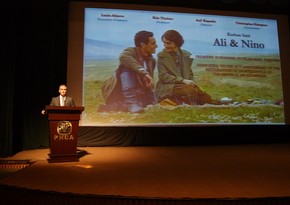 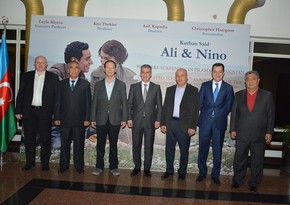