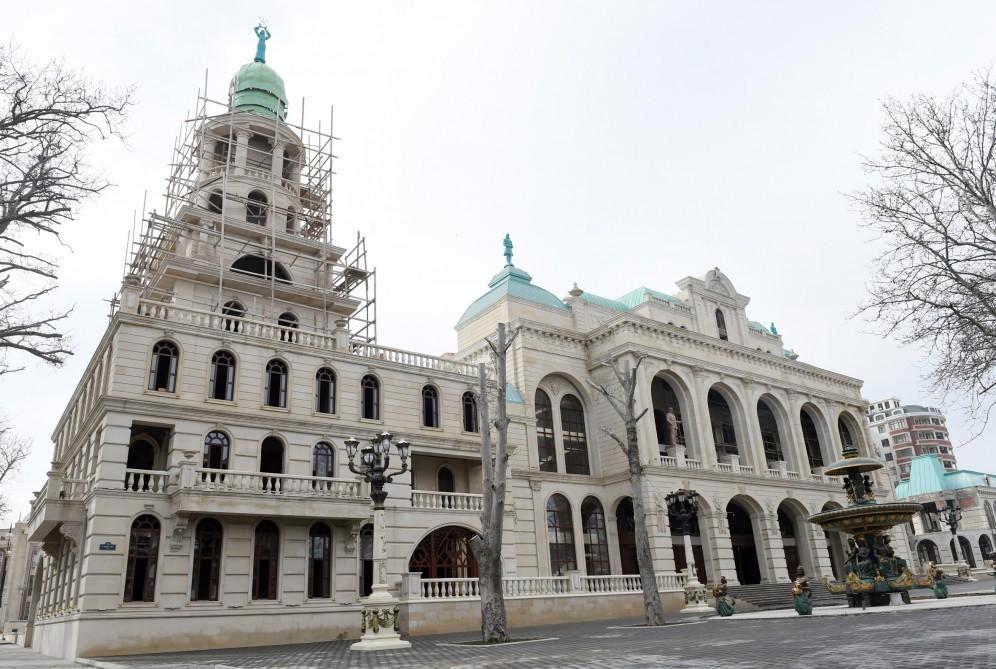 Head of the Information and Public Relations Department of Azerbaijan's Culture Ministry Intigam Humbatov told Report that, Director of Ganja State Philharmonic Society, People's Artist Samir Jafarov appealed to the ministry asking for his dismissal due to continuation and expansion of his creative activity: "The issue was considered by the ministry and he was dismissed."