Minister of Culture and Tourism presents "Glory" Order to its owners 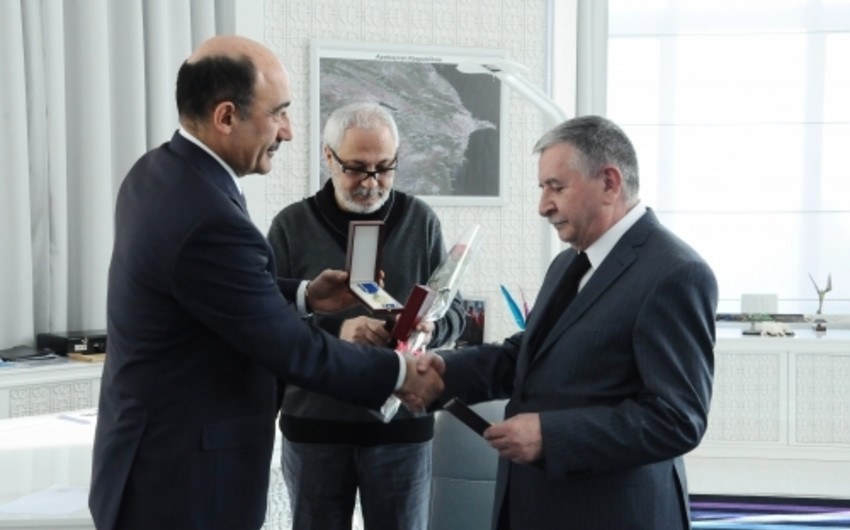 Baku. 17 February. REPORT.AZ/ Minister of Culture and Tourism Abulfas Garayev presented the state prizes to the awarded cultural workers according to the relevant decree of Azerbaijani President Ilham Aliyev. Report informs referring to the Ministry, the cultural workers awarded with the Order of "Glory" include an Honored architect, a real member of the East Countries International Academy of Architecture Rahim Seyfullayev Mami, a director of the State Publishing House, Presidential scholar Azer Mustafazade Abdulla and a director of the Azerbaijan Carpet Museum, the Doctor of art Roya Taghiyeva.

On behalf of the President, the Minister of Culture congratulated them and noted that each of them contributed to the field that they work in. 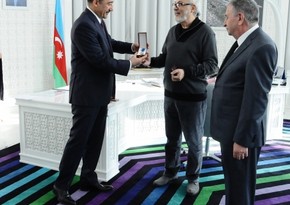 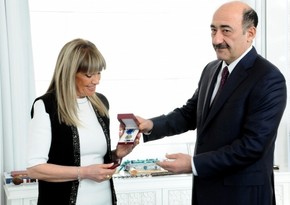