Report was told in the Information and Public Relations Department of the ministry, in addition to the officials of the Ministry of Culture and Tourism, heads of Azerbaijan Tourism Association, Azerbaijan Convention Bureau, 'Azerbaijani Health and Thermal Tourism Support', 'Rural Green Tourism Development Support' Public Associations as well as heads of leading travel companies and hotels attended the meeting.

A.Garayev said that the field of tourism has become priority for the development of non-oil sector in recent years. He emphasized importance of development of tourism industry in a new stage during next years.

The minister said that care and attention by President Ilham Aliyev has made its contribution to the field of tourism as well as to other areas and several state programs have been approved.

Offers by representatives of tourism industry were heard.

At the end, A.Garayev presented certificates to professional guides, trained in 10 different languages by 'Baku Guide Servis', carried out under organization of AZTA. 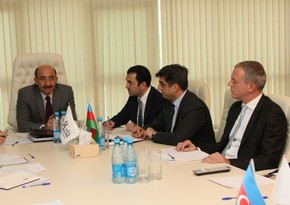 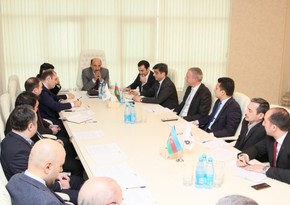 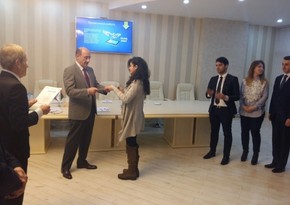 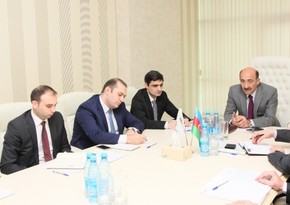 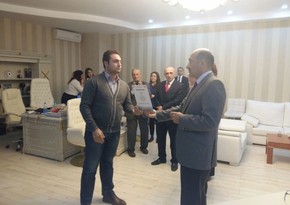 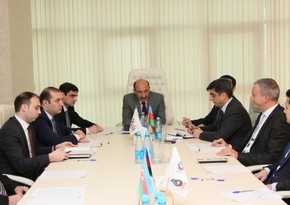 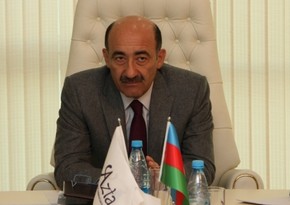 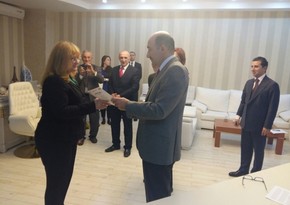