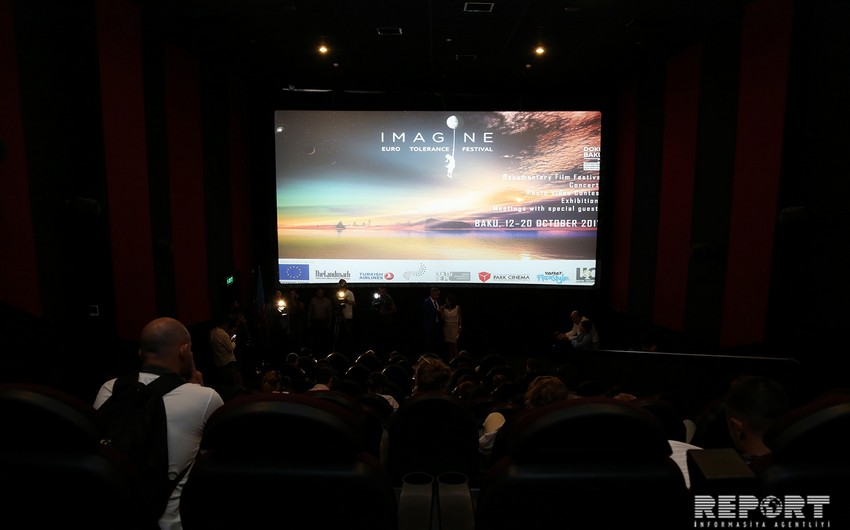 Baku. 6 September. REPORT.AZ/ About 40 films will be demonstrated at the Festival of Documentaries in Baku.

“The idea about holding the festival of tolerance came to my mind during my visit to Argentina, where I encountered at the airport many representatives of various ethnic groups that consider Argentina their home. The coexistence of such diversity of ethnicities and representatives of various religious beliefs means the triumph of tolerance in Argentina. I thought that it would be great to organize the festival of tolerance in such an open country as Azerbaijan,” the charge d’Affaires stated.

According to him, within the framework of the Festival of the European Tolerance IMAGINE, various concerts, where different dances, performances and a number of other events will be displayed, will be organized.

“Along with it, the festival of documentaries – DocuBaku will be held in Baku for the first time,” Denis Daniilidis added.

He noted that within the framework of the festival, the International Film Festival, organized by the Adam Mickiewicz Institute and dedicated to social transformations, will be conducted.

According to the charge d’Affaires, various famous film directors willing to organize master classes for specialists-beginners will take part in the event.

“We want to show what kind of problems exist in Europe in the economic, political and social spheres,” Denis Daniilidis highlighted.

According to him, currently, the decision on the screening of 40 films has been made, but their number may increase.

“It is planned to screen these films at various cinema theatres, cafes and even libraries of the city for envisaging the most diverse audience. Films will be screened in approximately 3 to 6 places a day,” the charge d’Affaires said adding that the entry is free of charge.

The Festival of the European Tolerance IMAGINE will take place in Baku on October 12-20.

The IMAGINE festival is organized within the framework of the joint cooperation of the EU delegation to Azerbaijan, the embassies of the EU member countries, Park Cinema, Landmark Hotel, DocuBaku, United Cultures, Baku Media Center, YARAT and with the support of the Turkish Airlines. 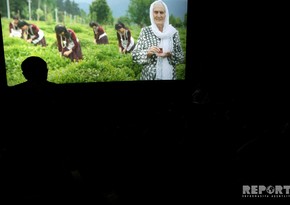 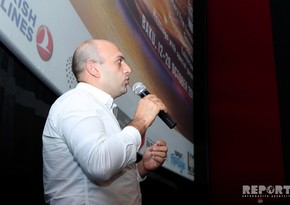 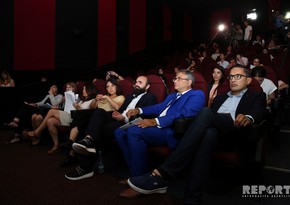 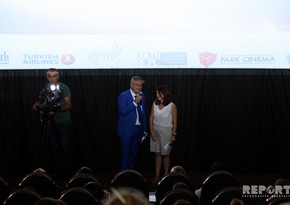 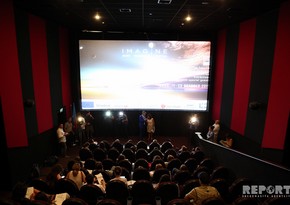 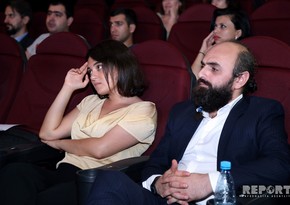 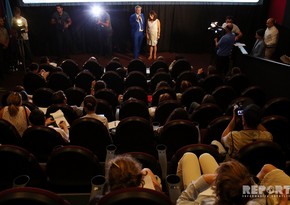 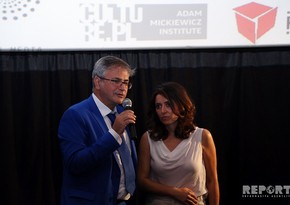