A new film will feature military history of Ahmadiyya Jabrayilov

A new film will feature military history of Ahmadiyya Jabrayilov Azerbaijani, Russian and French representatives will take part in 'Ahead of Generals' film
1061 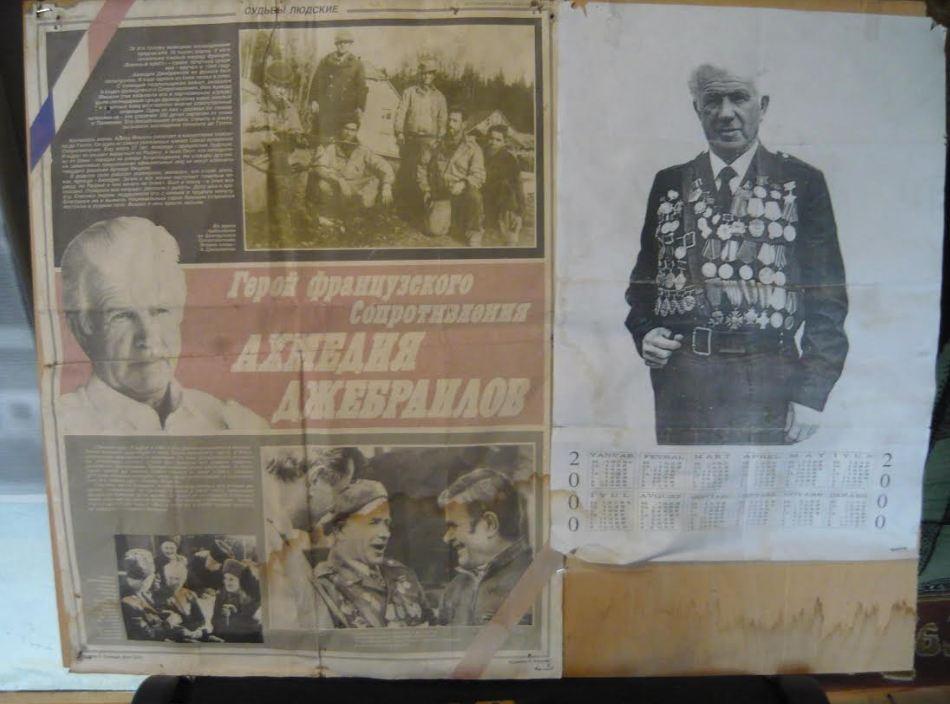 Baku. 17 August. REPORT.AZ/ A new film will be made on military history of Ahmadiyya Jabrayilov, prominent activist of French Resistance movement and later, a friend of French president, General Charles de Gaulle.

Report informs, Azerbaijani, Russian and French representatives will take part in Ahead of Generals film.

Anar Omarov, scriptwriter of Ahead of Generals film, said that he visited the legendary partisan's house-museum in Sheki, met with his son and got his blessing and legal agreement to use his father's name in the film. After that, the scenario was developed for several months.

The film, which script was highly appreciated by partners in Russia and France, is based on real-life events and mainly cover the activist's life during war period.

The film crew is ready to involve local investors to realize the film world-wide. 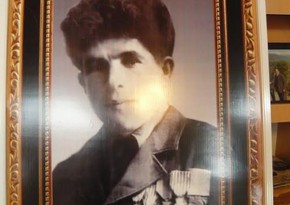 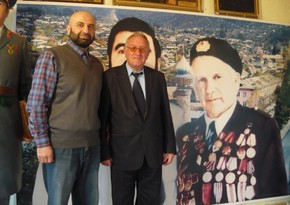