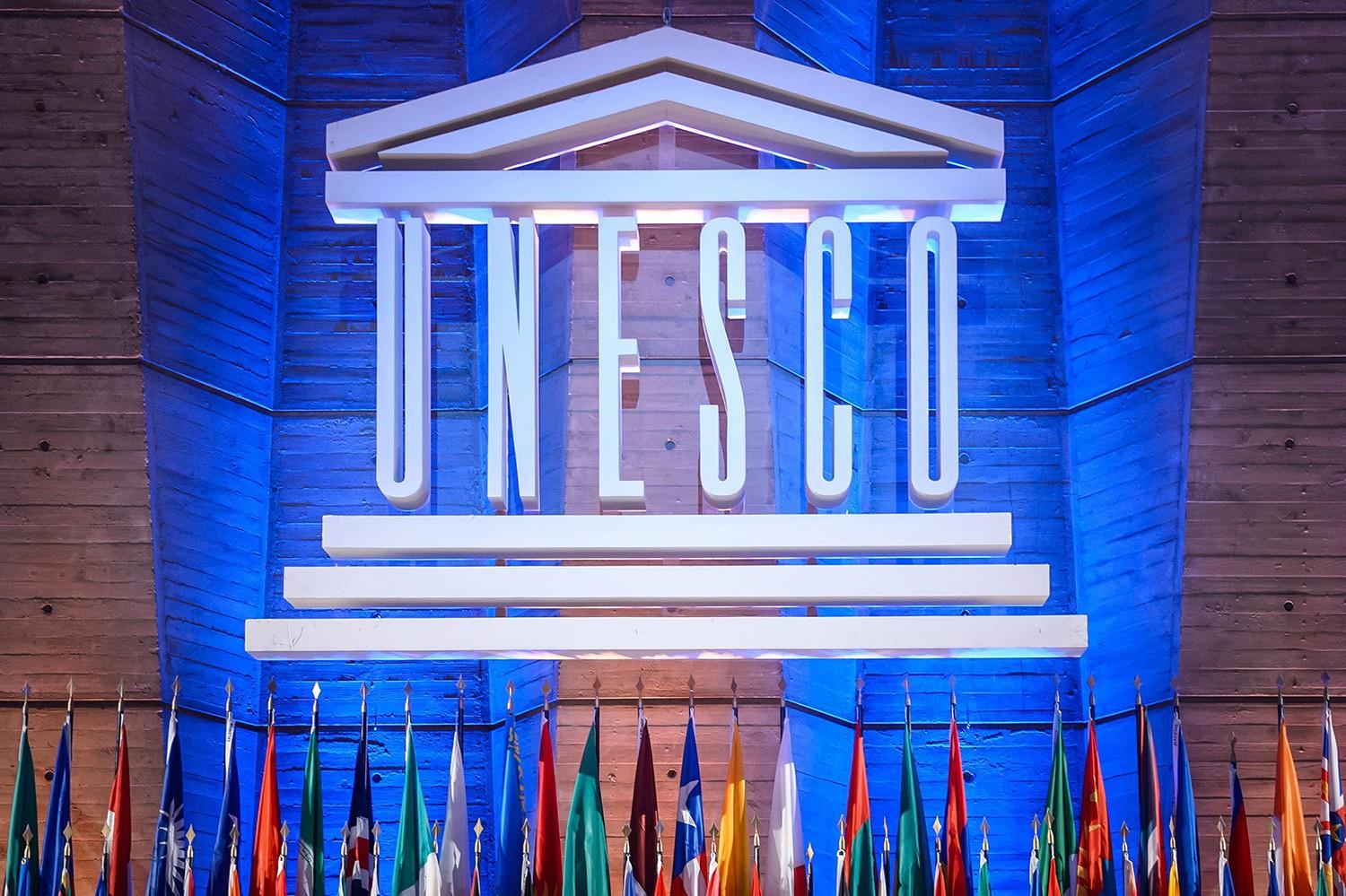 Baku. 4 July. REPORT.AZ/ Azerbaijan will host the 43rd session of the UNESCO World Heritage Committee in 2019.

Delegation consisting of the collaborators of the ministers of Foreign Affairs and Culture under the leadership of Azerbaijani Minister of Culture, Abulfas Garayev attended the meeting.

Discussions on Chairman of the Committee for the next year and the country hosting the 43rd session were discussed at the committee meeting.

According to the final decision, Minister of Culture Abulfaz Garayev was elected chairman of the Committee. Thus, Azerbaijan will host the 43rd session of the UNESCO World Heritage Committee in 2019. The event is expected to involve more than 2,000 delegates from more than 180 countries around the world.

Adoption of such an important decision for our country indicates high development of the partnership between our country and UNESCO as a result of support by the successful foreign policy pursued under the leadership of President Ilham Aliyev, the support and care of First Vice President, UNESCO Goodwill Ambassador Mehriban Aliyeva and joint activities of the Ministries of Foreign Affairs and Culture of the Republic of Azerbaijan.