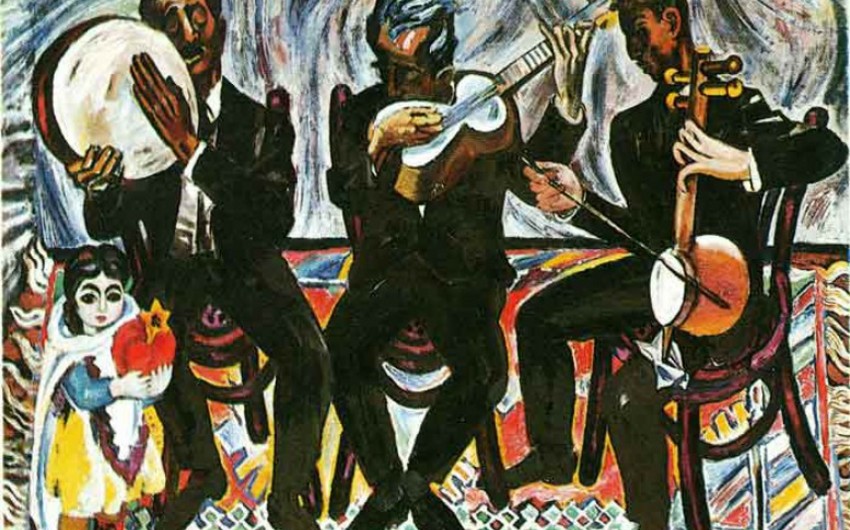 Baku. 26 August. REPORT.AZ/ August 26 is marked as the International Azerbaijani Mugham Day and the Music Day of the countries situated on the Great Silk Way.

Report informs, this decision was made by the Mayor’s Office of Canada’s Niagara city and the administration of the annual International Niagara Music Festival in 2010.

Mugham and tar performing art have been included in the list of Intangible Cultural Heritage of the world by UNESCO’s decision.

Mugham is the basis of the success of the Azerbaijani national music culture. Genius Uzeyir Hajibayli wrote “Leyli and Majnun” opera based on mugham. Artistic principles originating from mugham unite with modern composition techniques in the creative work of Fikrat Amirov laid the foundation of the symphonic mugham with his “Shur” and “Kurd-Ovshari” symphonic mugham pieces. Niyazi, Gara Gayarev, Soltan Hajibayov, Jovdat Hajiyev, Agshin Alizade, Arif Malikov, Firangiz Alizade and other outstanding composers. Vagif Mustafazade brought this genre to jazz.

Back in 1922, mugham was included in the teaching program of the first European-style Music Teaching Institution in Baku.