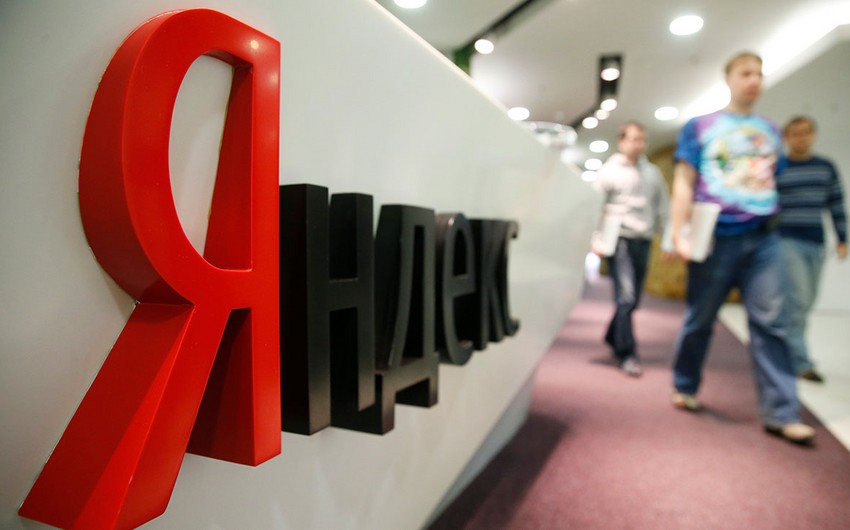 Discussions over a $5.48 billion cash-and-shares sale of online bank Tinkoff to Russian internet giant Yandex YNDX.O have been terminated after they disagreed on transaction terms.

In an announcement to the London Stock Exchange — where Tinkoff’s holding company TCS is listed — the bank said negotiations between the two sides had been “terminated, effective immediately.”

“Yandex regrets to confirm that it has not been able to agree on definitive transaction terms with the core shareholders of Tinkoff, and accordingly that the parties have mutually agreed to terminate discussions,” the company said.

Signs that the deal was in trouble emerged earlier this week, as The Bell reported Tinkoff’s billionaire owner Oleg Tinkov had approached half a dozen outfits about buying the upstart lender — which posted around $500 million in profits last year — over the previous 18 months. The latest potential suitor was rumored to be MTS, a telecoms firm with a small bank of its own, MTS Bank.

In a separate statement issued to the media, Tinkoff dismissed the idea that it would be sold to another company. “We are not negotiating with anybody. Tinkoff will continue to develop independently,” it said.