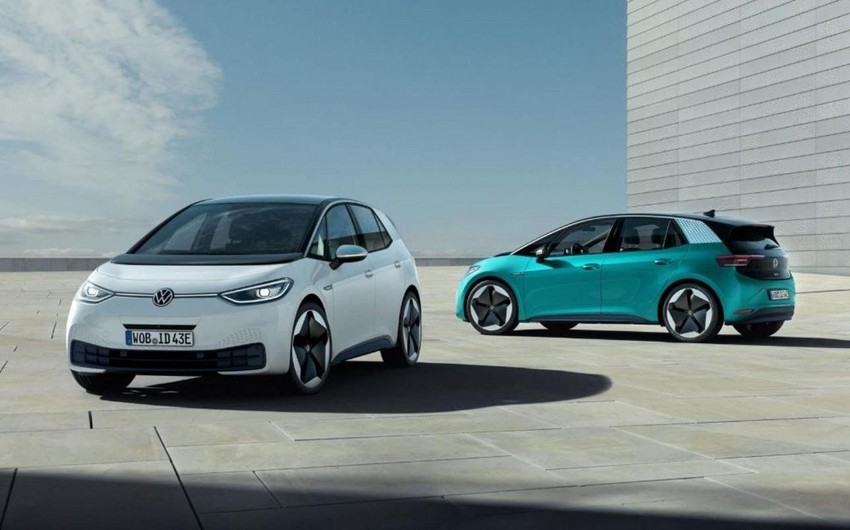 VW targets 1 million electric-vehicle sales this year and aims to become the global EV market leader by 2025 at the latest, the company said Tuesday. By 2030, the share of fully electric vehicles in Europe is set to rise to as much as 60% of its deliveries.

“We think that we can prove this year that we are strong in EV,” Chief Executive Officer Herbert Diess said in an interview with Bloomberg Television.

Europe’s largest automaker is overhauling its sprawling operations to free up funds for new technologies as it plans to build the industry’s largest fleet of electric vehicles. The company introduces several new battery-powered models, unveiled Europe’s boldest battery-production push, and struck a deal with unions to cut more German jobs.

VW’s preference shares rose as much as 5% in Frankfurt to 204.50 euros, the highest intraday since July 2015. The Wolfsburg-based manufacturer is now valued at about 117 billion euros ($139 billion).

VW said it would use a “platform” approach to leverage economies of scale and raise the efficiency of deploying technologies, including software, batteries, and charging infrastructure.

The company plans to bolster its software operations to 10,000 staff as it develops automated-driving features and in-car operating systems. The hiring push would make VW one of Europe’s largest software firms behind SAP SE, improving its chances of catching up to Tesla and counter the existential risks posed by the automotive ambitions of Apple Inc. and Alphabet Inc.