Twitter, TikTok hold preliminary talks on possible merger Video-sharing platform TikTok has been at the center of fierce debate in recent weeks and takeover talk. 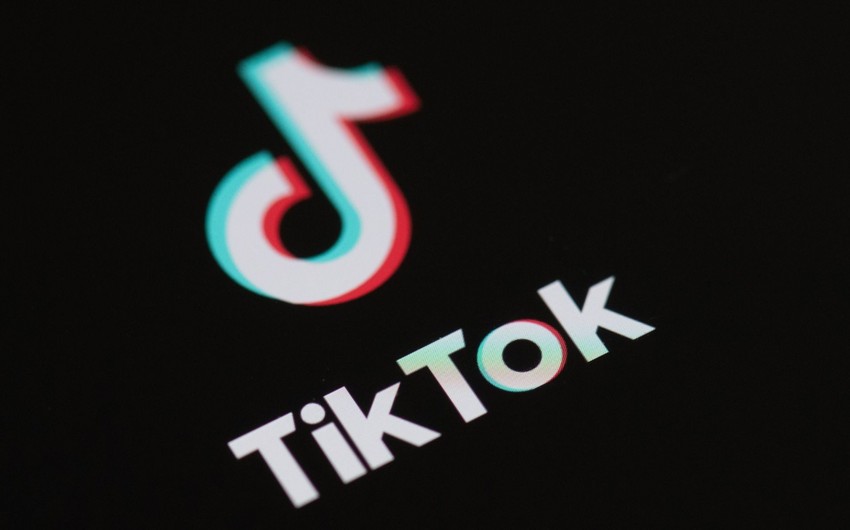 Twitter has approached TikTok's Chinese owner ByteDance to express an interest in buying its US operations, according to reports.

Video-sharing platform TikTok has been at the center of fierce debate in recent weeks and takeover talk.

Tech giant Microsoft is the front-runner to buy TikTok, but now Twitter has emerged as a possible suitor.

But it remains unclear whether Twitter can afford to buy TikTok from its Chinese owners and can complete a deal within the 45-day window, according to sources quoted in the .

The value of TikTok's US operations is unclear, but estimates put it at tens of billions of dollars.

Twitter's market capitalization is about $29bn (£22bn), dwarfed by Microsoft's at more than $1.6tn.

A Twitter spokesman declined to comment on a possible deal while TikTok didn't respond when contacted by the BBC.