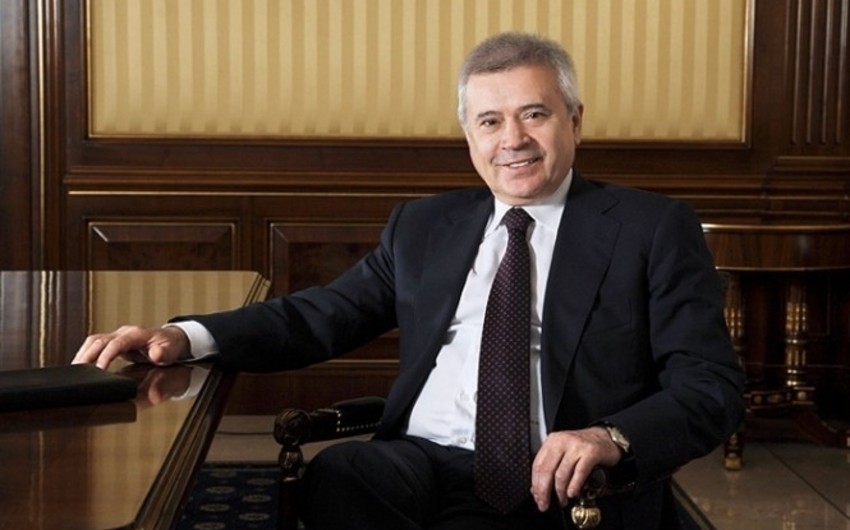 Earlier, Forbes magazine ranked Vahid Alakbarov, the President of LUKoil Company and co-owner of Spartak FC, who was born in 1950 in Baku, among the world’s wealthiest people in its annual list.