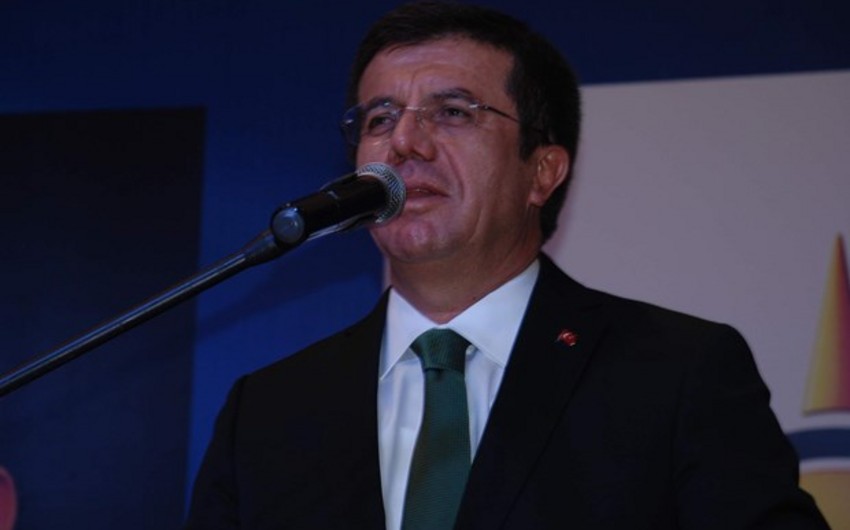 Baku. 5 February. REPORT.AZ/ The Minister of Economic Affairs of Turkey Nihat Zeybekchi has just arrived with an official visit to Azerbaijan.

Report informs, the Turkish Minister was met by the Azerbaijani officials and the representatives of Turkish Embassy in Azerbaijan in the Heydar Aliyev International Airport.

During his visit, Mr. Zeybekchi is to meet with Azerbaijani President Ilham Aliyev, Minister of Economy and Industry Shahin Mustafayev, First Deputy Prime Minister Yagub Eyubov and other officials.

The further development of economic cooperation between Azerbaijan and Turkey are to be discussed during the meetings. There is a probability of signing several documents.