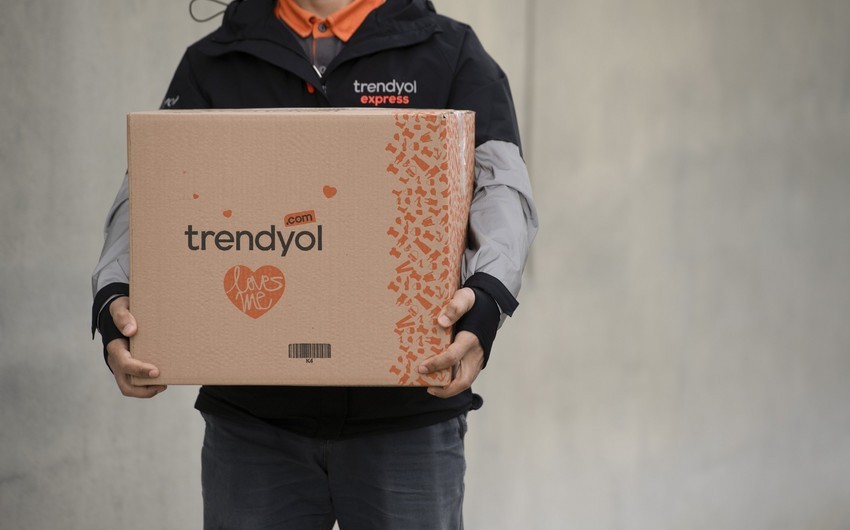 He noted that for this purpose sorting centers and warehouses will be created in the countries of Europe and the Middle East, which are the main markets for the sale of products.

“Our platform brings together thousands of merchants from every region. Some 75% of the goods we sell are made in Turkey. Our goal is to deliver Turkish goods to the customers’ doors in Europe and the Middle East. We will invest heavily in the technological and logistics infrastructure for the online export of these products, thereby facilitating the alliance of manufacturers and 500 million customers. To do this, German and Arabic languages will be added to the site.

In the next five years, we plan to invest $5 billion both domestically and abroad. We are also considering buying companies abroad for these operations. We plan some investments from scratch. Our investors also believe in us and are ready to support us with their investments,” Cetin said.

He also noted that Trendyol exported products worth $265 million last year. Of these, $150 million was raised through direct sales, and $115 million through indirect sales. The main export destination was European countries.