Transition to electric vehicles in EU could cost more than 500,000 jobs 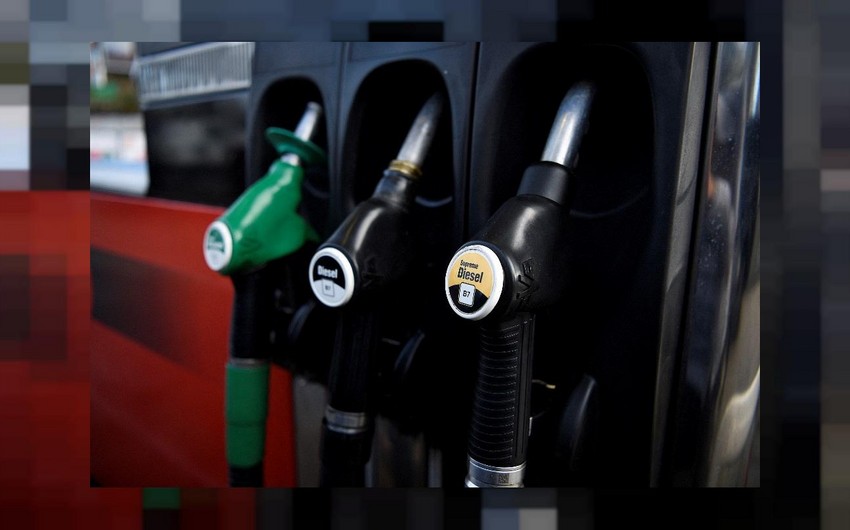 The gradual ban on combustion engines in favor of electric vehicles by 2035 would put about 501,000 jobs in danger in the European Union, according to the report of the European Association of Automotive Suppliers (CLEPA) published this Monday.

Report informs, citing foreign media, that the document examines the possible consequences of the proposal, presented by the European Union last July, to introduce a ban on the sale of new gasoline and diesel cars from 2035, to drive the switch to zero-emission electric vehicles.

The analysis, which identifies the risks for the top seven automotive parts producing countries (Germany, Spain, Italy, the Czech Republic, Poland and Romania), is based on 3 possible policy scenarios for the years 2020-2040: a mixed technology approach, the current focus on the exclusive use of electric vehicles, as well as the scenario of a radical acceleration of the transition towards electric cars.

All the aforementioned scenarios assume accelerated electrification in order to achieve climate targets with a large market share for electric vehicles by 2030 of more than 50%, almost 80% and 100%, respectively.

Analysts stress that auto suppliers could react to possible changes with less agility given that they are subject to long-term contracts with vehicle manufacturers.

“The automobile manufacturing sector is responsible for more than 5% of all manufacturing industry employment in 13 EU member states, while more than 60 % of them work for the suppliers of the automotive parts “, reads the report.

In this way, it is detailed that close to 501,000 jobs in automotive supplier companies will become obsolete if the EU phased out combustion engines by 2035, while 70% of these jobs could already disappear between 2030 and 2035.

However, the authors of the report conclude that the mixed technology approach it could make it possible to achieve a 50% reduction in carbon dioxide while maintaining the jobs in question.

“A transition planned and well thought out consisting of a mixed technology approach leaves open the options to adapt to new developments, be they technological advances, geopolitical events or availability of resources, and at the same time represents considerable opportunities for value creation in the automotive industry, one of the largest industrial goods of Europe “, conclude the authors.

At the same time, they detail that around 226,000 new jobs will be created in the sector of manufacturing parts for electric vehicles, a fact that reduces the net number of jobs lost to 275,000 by 2040.