Trade between Azerbaijan and Uzbekistan up 30%, ambassador says 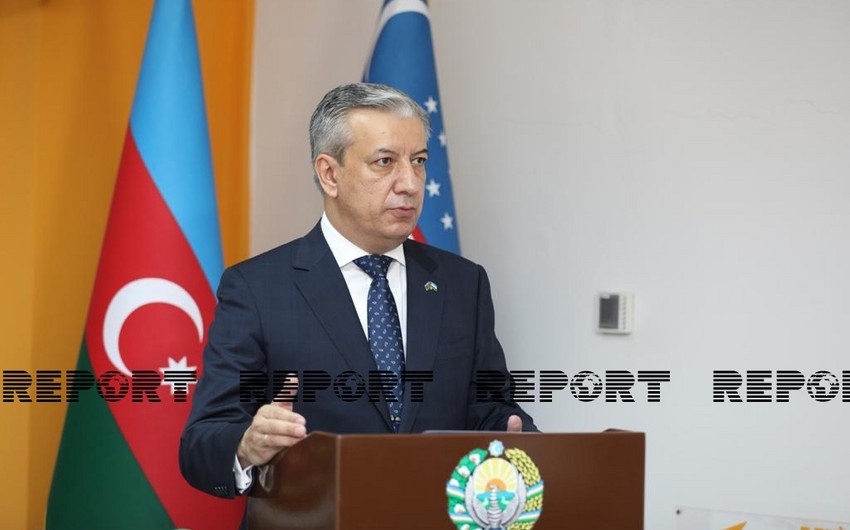 The trade turnover between Azerbaijan and Uzbekistan increased by 30% during the five months of this year, Uzbek Ambassador to Azerbaijan Bahrom Ashrafkhanov said as he spoke at an event on the 30th anniversary of the independence of Uzbekistan, Report informs

"Despite crisis due to the pandemic, our relations have developed. The volume of bilateral trade grew by 12% in 2020," the ambassador said.

Ashrafkhanov noted that there is a great potential for developing cooperation in the economic sector, including in mutual investments.

The Uzbek ambassador noted that the two countries signed over 130 agreements, including on strategic partnership.