Toyota to introduce 15 electric vehicles by 2025 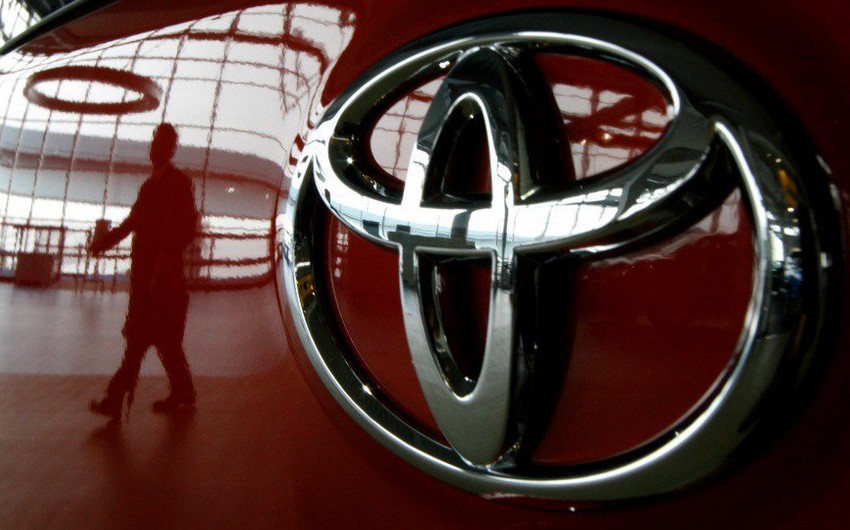 Toyota has announced an electric vehicle strategy that will result in 15 new battery-electric vehicles released by 2025, Report informs referring to The Verge.

The company, which helped pave the way for companies like Tesla and others by proving that vehicles with alternative powertrains could be immensely popular, also unveiled a new concept EV at the Shanghai Motor show called the BZ4X.

The electric SUV concept will serve as a starting point for other models with the BZ (which stands for “Beyond Zero”) branding in the future. Toyota did not reveal any details or specifications for the BZ4X, but it did say the vehicle would be released in China and Japan later this year.

In total, Toyota said it would release 70 new models by 2025, including battery-electric, hydrogen fuel cell, and gas-electric hybrids, for a range of “diverse choices” for its customers. The company, which is the largest automaker in the world, will build these vehicles using the flexible platform that it developed in partnership with fellow Japanese automaker Subaru.

The BZ4X will be built on this e-TNGA platform, which will enable several characteristics, including a steer-by-wire system, all-wheel drive, improved visibility, and a regenerative braking system that is common among electric vehicles.