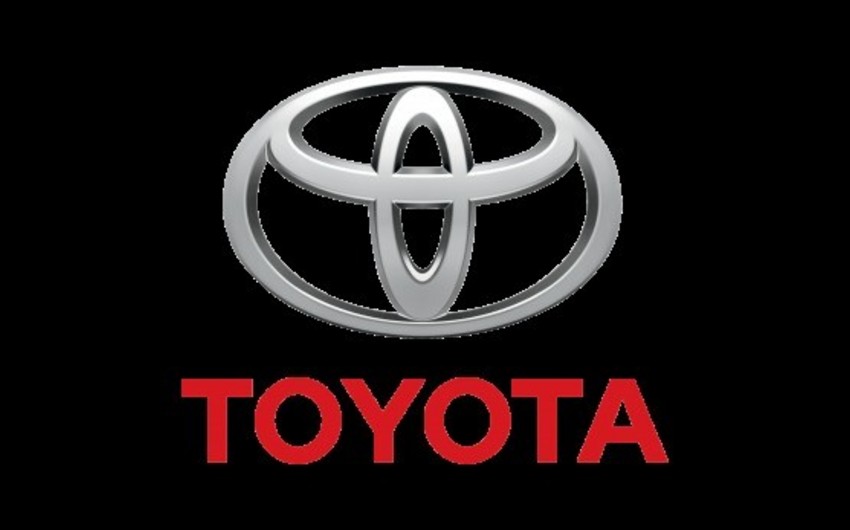 In August 2021, the car production of the Japanese carmaker Toyota Motor fell by 16.2% compared to the same month last year to 531,448, informs via foreign media.

The decrease, the first over the past year, was caused by a lack of spare parts and semiconductor chip supply.

Besides, the company has lowered its global production target for March 2022 from the previously announced 9.3 million to 9 million.