Emirates set to cut 9,000 jobs, citing pandemic The global airline industry has been severely impacted by a coronavirus, with activity all but grinding to a halt. 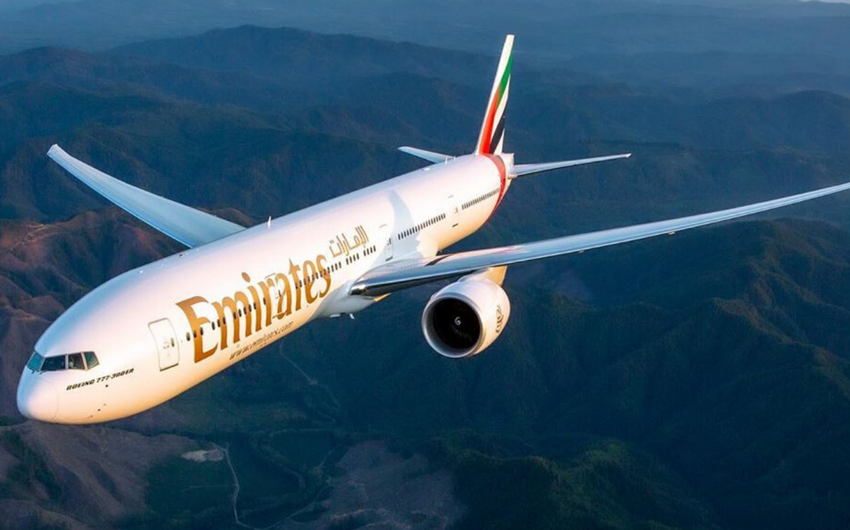 The president of Emirates said the Middle Eastern airline is set to cut as many as 9,000 jobs because of the coronavirus pandemic.

It is the first time the world's biggest long-haul carrier has disclosed how many jobs will be lost.

Sir Tim Clark said the airline had already cut a tenth of its staff but said: "We will probably have to let go of a few more, probably up to 15%."

The global airline industry has been severely impacted by a coronavirus, with activity all but grinding to a halt.

In an interview with the, Sir Tim said Emirates was "not as badly off as others."

But its current situation marks a steep turnaround in the airline's fortunes, which he said before the pandemic was "heading for one of our best years ever."

The job cuts sweeping the wider aviation industry are fuelling concerns among Emirates staff that things might worsen.

The BBC understands there is growing frustration at what they see as poor communications and transparency from the airline.

At least 700 of the airline's 4,500 pilots were given redundancy notices this week, which means at least 1,200 have been told their jobs are going since the coronavirus crisis started.

The cuts have been focussed on those who fly Airbus planes, rather than Boeing aircraft.