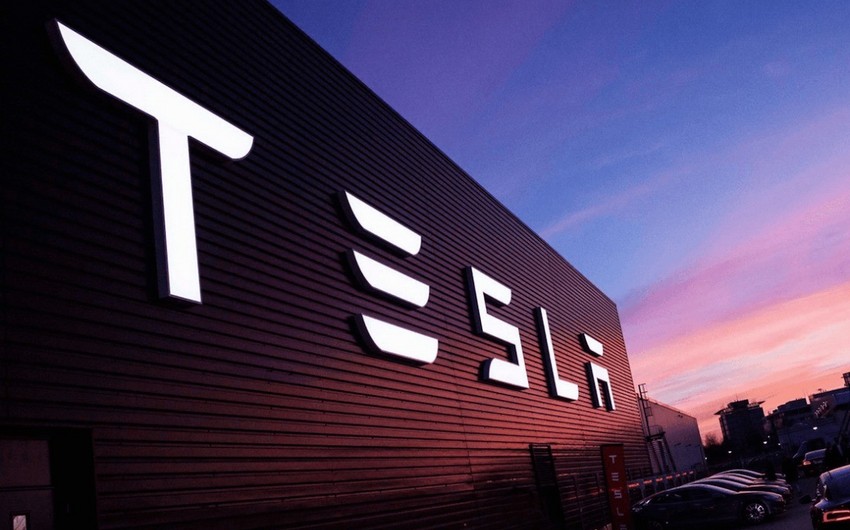 Elon Musk’s Tesla Inc. is “very close” to developing fully autonomous vehicles and could work out the basics of that technology as soon as this year. He said in a prerecorded video played during the World AI Conference in Shanghai.

Musk reiterated that the electric vehicle maker had solved most of the essential challenges toward achieving Level 5 autonomy, or a fully self-driven automobile that needs no human behind the wheel. The Tesla and SpaceX chief was reaffirming a goal first expressed in 2019.

“I’m confident that we will have the basic functionality of L5 autonomous driving this year,” Musk said. “There are no fundamental challenges.”

Tesla is racing against the likes of Alphabet Inc.’s Waymo and General Motors Co.’s Cruise to attain the pinnacle of the industry: the first 100% driverless car. The coronavirus pandemic has both strengthened the case for robot drivers -- by making social distance essential -- and shuttered labs and factories where the technology is being refined.

Musk has argued autonomous-driving will be transformative for Tesla. At stake are billions of dollars in potential revenue and a global change in traffic systems. BloombergNEF expects 27 million robotaxis on the road globally by 2040, while Cruise CEO Dan Ammann has claimed there will be a $1 trillion addressable market in the U.S. for autonomous ride-hailing. Waymo -- seen as a front-runner to pioneer a commercial service -- has been valued at more than $100 billion.

Tesla customers already use Autopilot regularly, though the only semi-automatic technology has been linked in the past with accidents that the company has attributed to human error. In Thursday’s video, Musk stressed that original engineering on Tesla technology was an essential facet of its Chinese operation, which is anchored by a massive Gigafactory plant in Shanghai.