Azerbaijan, China mull development of economic cooperation The Azerbaijani-Chinese business forum was held on July 29, jointly organized by the Trade Representation of Azerbaijan in China and the Investment Promotion Agency of the Ministry of Commerce of China (CIPA) with the participation of about 100 businessme
146 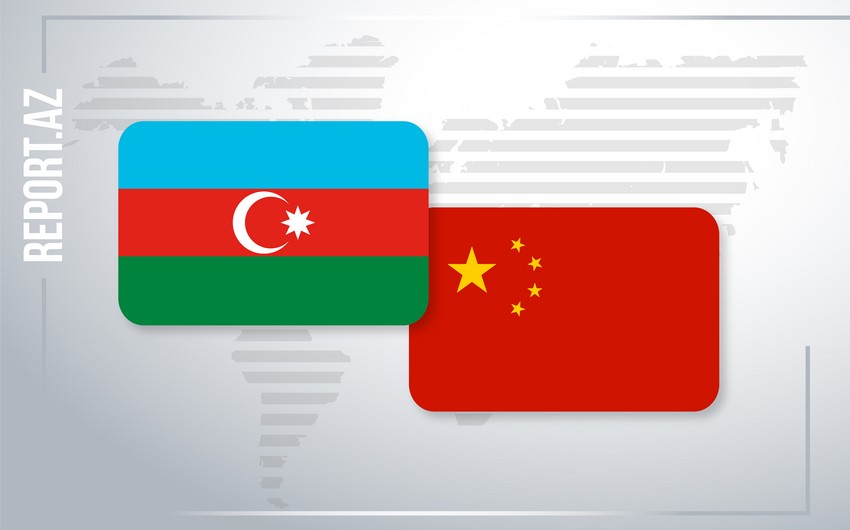 The Trade Representation of Azerbaijan in Beijing and the Investment Promotion Agency of China's Ministry of Commerce (CIPA) organized the Azerbaijani-Chinese business forum on July 29. The event involved nearly 100 businessmen, Report informs citing the Ministry of Economy.

Deputy Minister of Economy Rovshan Najaf said: "Mutual relations are based on the principles of respect and friendship. The political will of the two leaders, meetings, and talks created a favorable ground for the development of cooperation in economic, humanitarian, trade, investment, transport and transit, ICT, agriculture, finance, tourism, and other fields."

Wang Kaixuan, head of the Eurasian Department of MOFCOM, co-chair of the Azerbaijan-China Intergovernmental Commission on Trade and Economic Cooperation, spoke about economic relations and made some proposals.

Adviser to the Minister of Economy Emil Majidov, Azerbaijan's Ambassador to China Akram Zeynalli, and Trade Representative in China Teymur Nadiroglu shared their views on the development of cooperation between business circles.

The forum discussed the expansion of relations and the prospects of implementing joint projects.