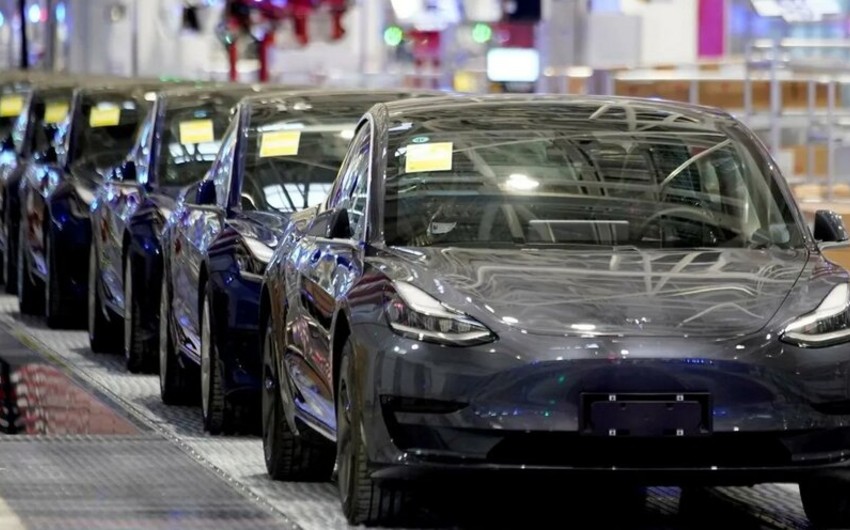 The volume of electric vehicle deliveries by Tesla from the Shanghai plant in 2021 increased 3.4 times, according to the company, Report informs referring to Interfax.

In total, 484,130 vehicles were shipped last year. More than 160,000 of them were exported to more than ten countries and regions of Europe and Asia.

The company has previously stated that electric vehicles produced in China are being supplied, in particular, to Denmark, Switzerland, Sweden, Spain, the Netherlands and Norway.

The localization of the production of automotive components at Shanghai Gigafactory is approaching 90%. At the same time, 92% of the metal parts of Tesla batteries are recyclable, Xinhua reported.

Tesla announced on January 2 that in 2021 it increased the supply of electric vehicles by 87%, to 936,000 units. The result exceeded both the consensus forecast of experts surveyed by FactSet, at 897,000, and Tesla’s own expectations, which planned to increase shipments by 50%.

Two models of Tesla’s electric cars are leaders in terms of production - the Model 3 sedan and the Model Y SUV, the cumulative deliveries of which in 2021 amounted to 911,209.