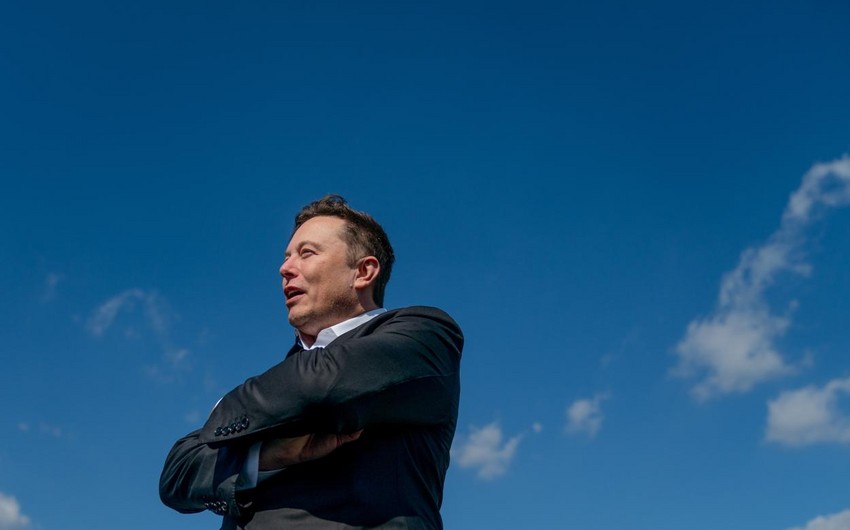 According to the rating, Musk's current fortune is $ 82.2 billion, which is the sixth-row. The agency notes that it is the largest daily decline in the history of the BBI.

Such a sharp drop in the billionaire's wealth was due to a significant decrease in Tesla shares. The stocks of the electric car manufacturer fell by 21.06% to $ 330.21 yesterday.