Tesla almost doubles production, supply since early 2021 US electric vehicle manufacturer Tesla has almost doubled production and shipments in the first quarter of 2021 compared to the same period last year 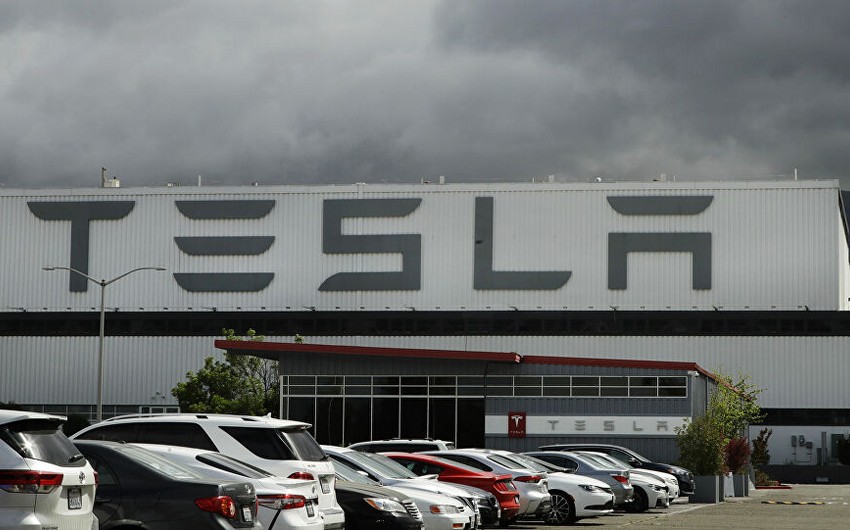 US electric vehicle manufacturer Tesla has almost doubled production and shipments in the first quarter of 2021 compared to the same period last year, Report informs referring to CNBC.

It delivered 2,020 Model S and Model X vehicles from inventory, however representing just 1 percent of its total deliveries.

In a statement, Tesla wrote that with “new equipment installed and tested in Q1” the company is now “in the early stages of ramping production” for updated versions of the S and X.

Tesla’s latest delivery numbers represented more than a 100 percent increase from the same period last year when the company first began deliveries and volume production of Model Y. However, Tesla Q1 deliveries increased by just over 2 percent from the quarter ending 2020 when Tesla delivered 180,570 vehicles.

Tesla Motors was founded in 2003 as a developer and manufacturer of electric vehicles and related technologies. The company is headquartered in Palo Alto, California. In addition to electric vehicles, the company manufactures batteries and electric motors using its own technology and sells them to other car companies such as Toyota and Daimler.