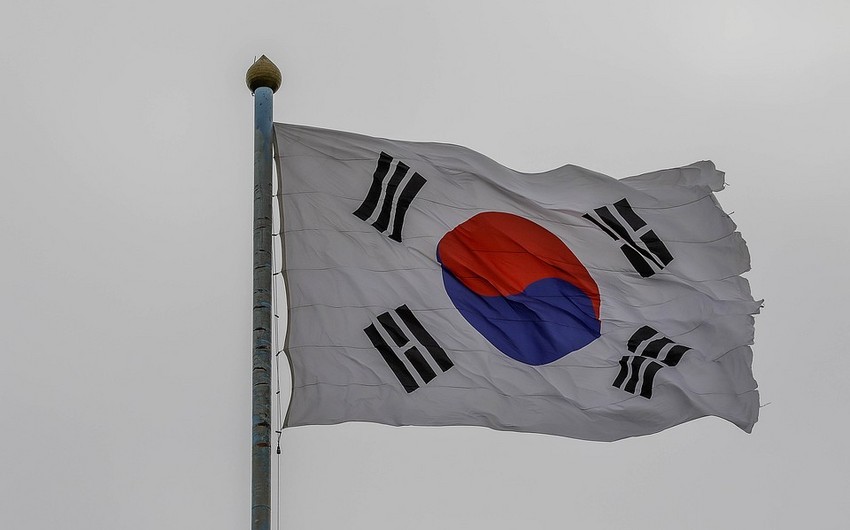 South Korea is still ready to hold talks with Japan over export curbs that are likely to be expanded further this week, although Tokyo has again rejected a call for a meeting to resolve the matter, Report informs citing the TASS.

Japan is set to expand its controls on exports of key materials to South Korea this week by removing Seoul from a list of 27 nations granted preferential export procedures, following the July 4 implementation of curbs on the shipment of three key materials crucial for the production of semiconductors and displays.

"We are open to talks (with Japan) any time," South Korean Trade Minister Yoo Myung-hee told reporters here. She said her ministry proposed a meeting with her Japanese counterpart, Hiroshige Seko, on the sidelines of the Regional Comprehensive Economic Partnership (RCEP) ministerial conference slated for Aug. 2-3 in Beijing.

"But we received the reply that it is impossible (to hold the meeting) due to (Seko's) schedule," she said.