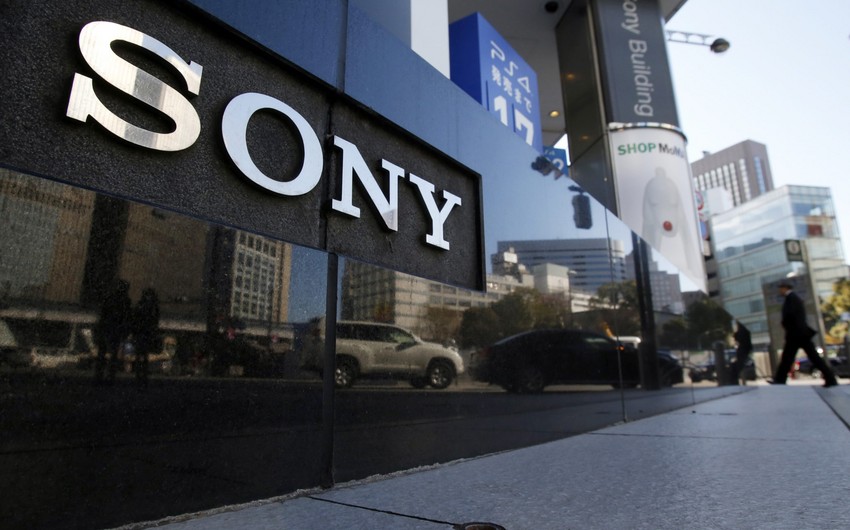 Report informs, citing foreign media, that but for the fiscal year that began in April, they forecast a net profit of a more modest 660 billion yen, on sales of 9.7 trillion yen, with the gaming sector anticipating an eventual tapering of the soaring demand linked to the pandemic.