Solar eclipse will cost $694 million in US productivity 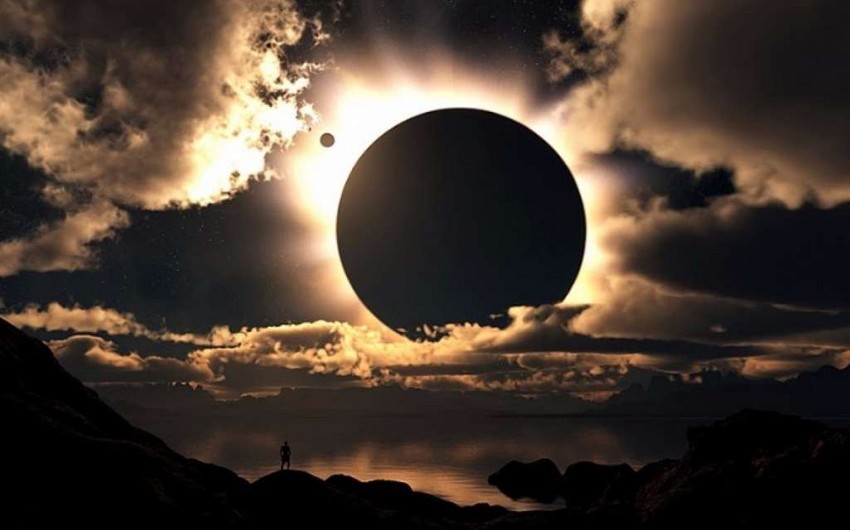 According to information, workers will take 20 minutes out of their workday to stretch their legs, head outside the office and gaze at the nearly two-and-a-half minute eclipse. 87 million employees will be at work during the eclipse. Compared to the amount of wages being paid to an employee over a course of a year, it is very small. It's not going to show up in any type of macroeconomic data.