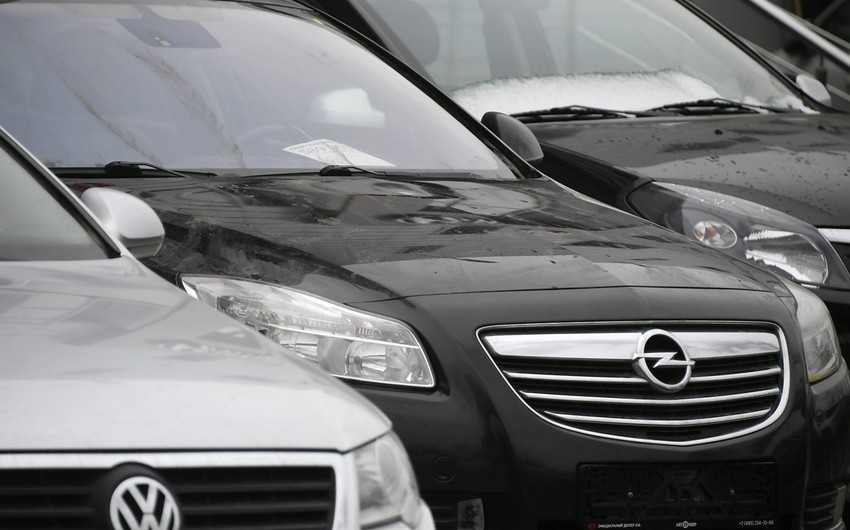 In May 2021, passenger car registrations in the European Union rose by 53.4 percent compared to last year, totaling 891,665 units, according to the European Automobile Manufacturers' Association (ACEA), Report informs.

Nevertheless, last month’s result is still far below the 1.2 million cars that were sold in May 2019.

From January to May 2021, EU demand for new cars increased by 29.5 percent to reach 4.3 million units registered in total.

The steep declines in the first two months of 2021 were counterbalanced by rises in March, April and May. Each of the four major markets posted double-digit percentage increases so far this year: Italy (+62.8 percent), France (+50.1 percent), Spain (+40 percent) and Germany (+12.8 percent).

At the same time, in the first five months of the year, the indicator decreased compared to a year ago by 25.1 percent, to 628 cars.

In early February, ACEA released a forecast according to which car sales in the EU will begin to recover from the crisis caused by the coronavirus and will grow by 10 percent at the end of this year.