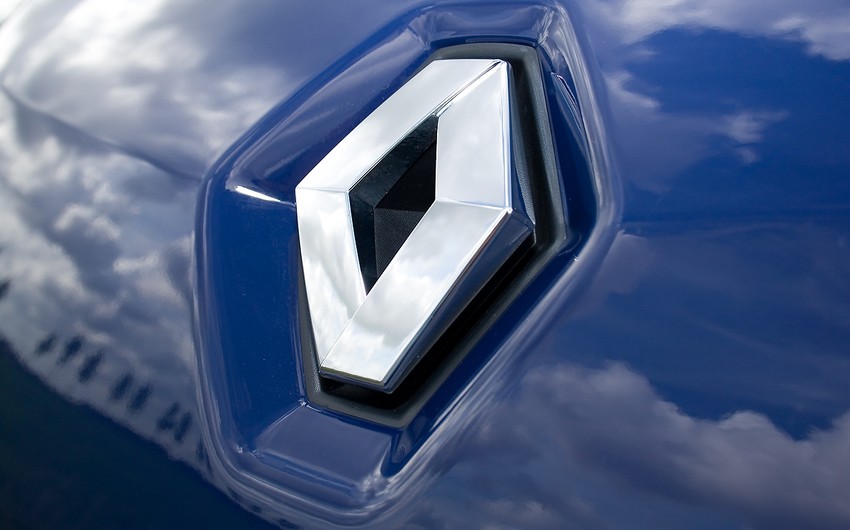 Renault announced it had signed “two major partnerships” related to the design and production of electric vehicle batteries, becoming the latest automotive firm attempting to get ahead of the competition in the increasingly crowded field of e-mobility, informs via .

In a statement, the French carmaker said it would partner with China’s Envision AESC, which is set to develop a gigafactory in Douai, northern France. Renault said this facility would have a capacity of 9 gigawatt-hours by the year 2024 and aim to grow to 24 GWh by the year 2030.

Envision AESC is part of the larger Envision Group, a self-described “greentech” firm headquartered in Shanghai. Renault said Envision AESC would invest as much as 2 billion euros ($2.38 billion) “to produce latest technology, cost-competitive, low-carbon and safe batteries for electric models.”

Renault also announced it had signed a memorandum of understanding to take a stake of more than 20% in a French firm called Verkor. Other shareholders in the company, which is based in the French city of Grenoble, include Schneider Electric, Capgemini, EIT InnoEnergy and Groupe IDEC.

In its own statement on the deal, Verkor said: “Under the partnership, the construction of Verkor’s first Gigafactory will start in 2023. Initial capacity will reach 16 GWh, of which 10 GWh are for Renault Group, with a total annual capacity target of 50 GWh by 2030, of which 20 GWh will go to Renault Group.”

The company added it would also push on with plans to construct a research and development facility focused on the design of “innovative battery cells and modules.”