Pandemic to bring $1 trillion of new global corporate debt Companies around the world will take on as much as 1 trillion U.S. dollars of new debt in 2020, as they try to shore up their finances against the coronavirus 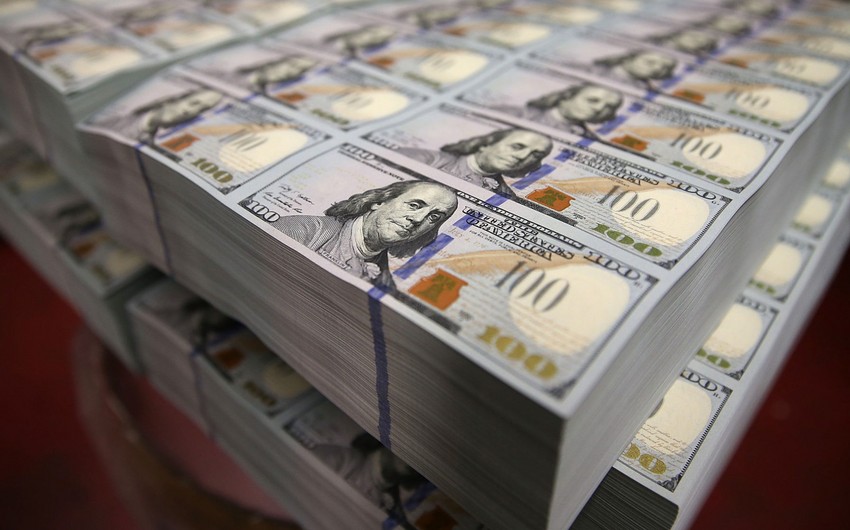 Companies around the world will take on as much as 1 trillion U.S. dollars of new debt in 2020, as they try to shore up their finances against the coronavirus, a new study of 900 top firms has estimated, Report says, citing TASS.
The unprecedented increase will see total global corporate debt jump by 12 percent to around 9.3 trillion U.S. dollars, adding to years of accumulation that has left the world's most indebted firms owing as much as many medium-sized countries.
Last year also saw a sharp 8 percent rise, driven by mergers and acquisitions and by firms borrowing to fund share buybacks and dividends. But this year's jump will be for an entirely different reason – preservation as the virus saps profits.
“COVID has changed everything,” said Seth Meyer, a portfolio manager at Janus Henderson, the firm that compiled the analysis for a new corporate debt index. “Now it is about conserving capital and building a fortified balance sheet”.
Companies tapped bond markets for $384 billion between January and May, and Meyer estimates that recent weeks have set a new record for debt issuance from riskier “high yield” firms with lower credit ratings.
Lending markets had slammed shut for all but the most trusted firms in March, but have been opened up wide again by emergency corporate debt buying programs from central banks like the US Federal Reserve, the European Central Bank and Bank of Japan.