Panasonic sells Tesla stake for $3.6B 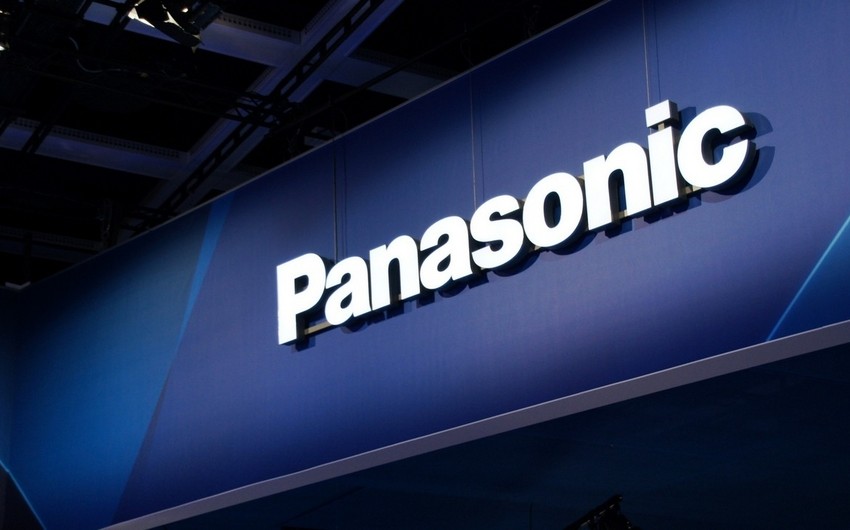 The move gives the Japanese company billions of dollars to fund new strategic investments, such as the $7.1 billion purchase of US software company Blue Yonder.

Panasonic has notified Tesla about the share sale and will continue to supply electric-vehicle batteries to the US automaker. "Our relationship with Tesla as a business partner will not change going forward," a Panasonic executive said.

After signing its first supply contract with Tesla in 2009, Panasonic bought into the automaker in 2010, soon after its initial public offering on the Nasdaq exchange. The move gave Tesla valuable financial support while marking a step forward for the expansion of Panasonic's auto battery business.

The Japanese company bought roughly 1.4 million shares at $21.15 apiece. Its annual securities report for the year ended March 2020 put the market value of its stake at 81 billion yen, or $730 million.

Tesla's price began skyrocketing in the spring of 2020, reaching $900 per share in January 2021 - nine times its value at the end of March 2020 after accounting for a stock split.

The sale helps meet Panasonic's growing appetite for capital. In addition to a $7.1 billion deal to buy US supply chain software developer Blue Yonder, announced in April, the company continues to invest in growing its auto battery operations.

All of the Tesla shares held by Panasonic were sold by the end of March. The gain accounted for much of the 429.9 billion yen ($3.88 billion) in "proceeds from sale and redemption of investments" in the company's consolidated statements of cash flows for that fiscal year, up about 380 billion yen from the year before.