Jeff Bezos' fortune nears 200 bln On Tuesday, the shares of Amazon, which Bezos founded in 1994 and led as chief executive 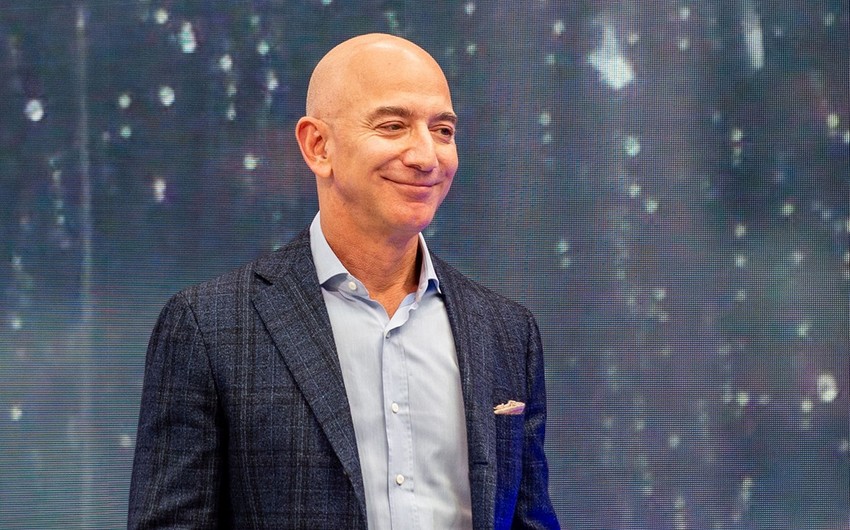 Jeff Bezos is closer than ever to a historical title: the first person ever to be worth $200 billion.

On Tuesday, the shares of Amazon, which Bezos founded in 1994 and led as chief executive, rose 1.2%—pushing Bezos’ net worth up by $2.2 billion, to a record $199.7 billion. Because he owns such a large percentage of the tech giant, even modest moves in the stock price can add or subtract billions from his fortune.

The record comes —who has an 11.1% stake in the $1.68 trillion (market capitalization) company—reached a net worth of $197.8 billion, the highest fortune Forbes had recorded since we started tracking billionaires in 1982.

Since the pandemic shook the economy in mid-February, Amazon stock has risen by more than 55%, thanks to an increasing appetite for online shopping due to shelter-in-place orders. Bezos’ fortune has risen nearly $86 billion in just under 12 months. He was worth $114 billion on the 2019 Forbes 400 list of wealthiest Americans, which used stock prices from early September 2019.