Obstacles in cargo delivery from Azerbaijan to Moscow occurred 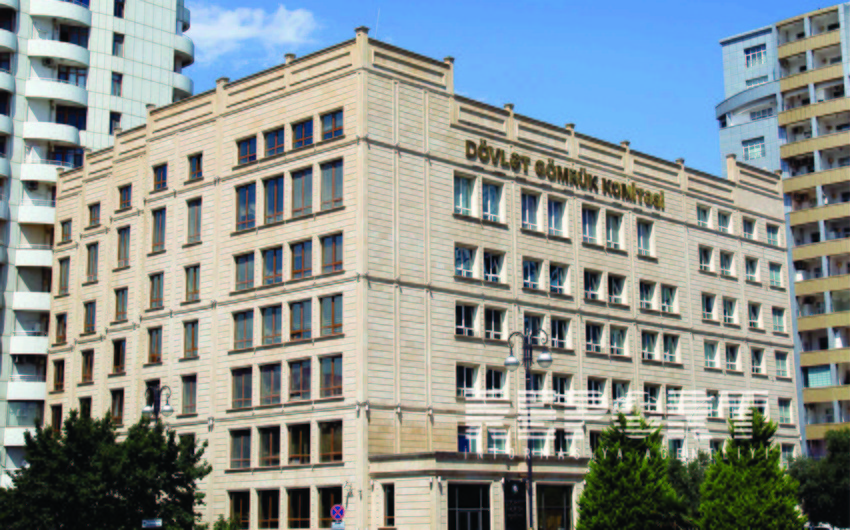 Baku. 20 November. REPORT.AZ/ New amendments made to the legislation on road tax by the Russian Federation caused protest of many transport companies operating in this country.

As a result, some of transport companies operating in this sector declared a strike and stopped their activity.

The event effecting cargo transportations, caused problems in transportation of agricultural products from Azerbaijan to the Russian Federation.

Report was told in the press service of State Customs Committee (SCC).

Problems occurred in delivery of cargo, crossed the border without obstacles to the opposite side, to destinations, especially to Moscow and surrounding regions.

There is no any problem in the activity of customs point located in the Russian border and they carry out customs control under defined schedule, Committee says.

SCC officially applied to the Federal Customs Service of the Russian Federation in regard with arisen problem.