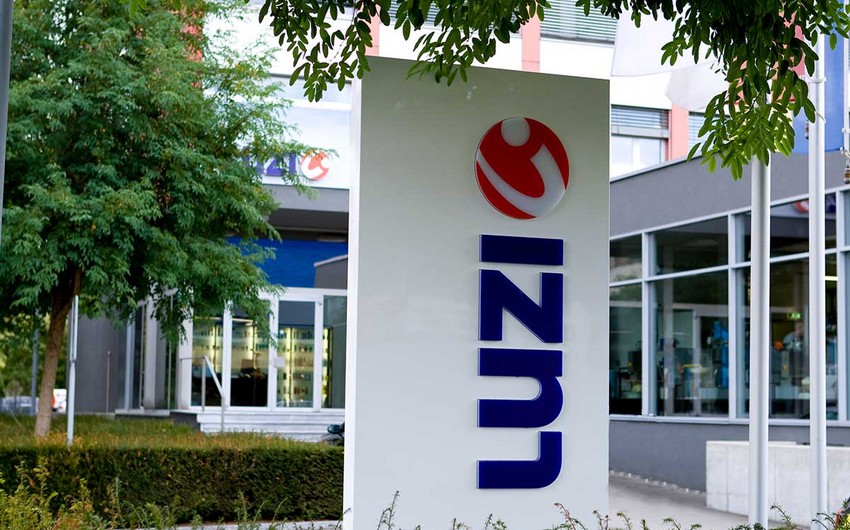 Report informs, Luzi AG products have been presented in the local market for more than ten years. In 2014, the company began active promotion of products, and in February 2017, opened a regional office in Baku. To date, Luzi AG has been working in Azerbaijan with manufacturers of perfumes and cosmetics, and is also actively negotiating with local manufacturers of personal care products and household chemicals.

According to Luzi AG CEO Jürg Koller, within two years the company will increase the volume of sales and become one of the leaders in the perfume market.

“Luzi AG is represented in the Middle East market and has earned the trust of leading manufacturers of finished products in this region. We are well known in the UAE, Iran and other countries of the Persian Gulf. In recent years, our products have been actively purchased from Dubai to Azerbaijan and Kazakhstan, and it was decided to open an official representative office in Baku. We plan that our representation in Azerbaijan will cover not only the Azerbaijani market, but will also act as a hub for the promotion of products in the markets of the Caucasus and Central Asia. At present, business development managers in Azerbaijan and Kazakhstan are already working in our office,” said Jürg Koller.

Jürg Koller also added that the company entered the Azerbaijani market one of the last, and that is why it is quite complicated now to win new customers ready to replace the old supplier: “The company's products are competitive at their price in the Azerbaijani market. Comparing with other similar products on the market, I can say that we are in the middle, or slightly above the middle category. I would also like to note that a high-quality product cannot be cheap.”

Founded in 1926 in Zurich (Switzerland), Luzi AG is one of the oldest European manufacturers of perfume compositions. Among the customers of the company are manufacturers of high perfumery of both mass and niche directions.

Luzi AG is currently represented in more than 100 countries around the world. The company positions itself as a manufacturer of quality products that comply with all environmental standards. The entire production cycle is located in Switzerland, and the company is a member of the International Association of Aromatic Substances (IFRA), the regulator of this industry. In the production of perfume compositions, Luzi AG uses about 1800 different ingredients, including citrus extracts from Italy, lemon oil from Mexico, rose oil from Bulgaria, patchouli oil from Indonesia, vanilla oil from Madagascar, etc. 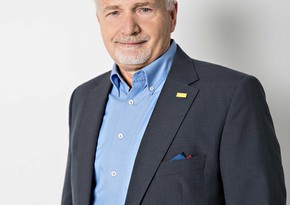 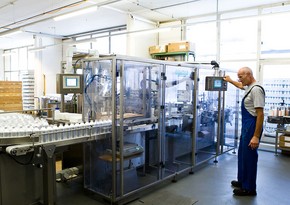