Iran wants to trade with Azerbaijan in national currencies 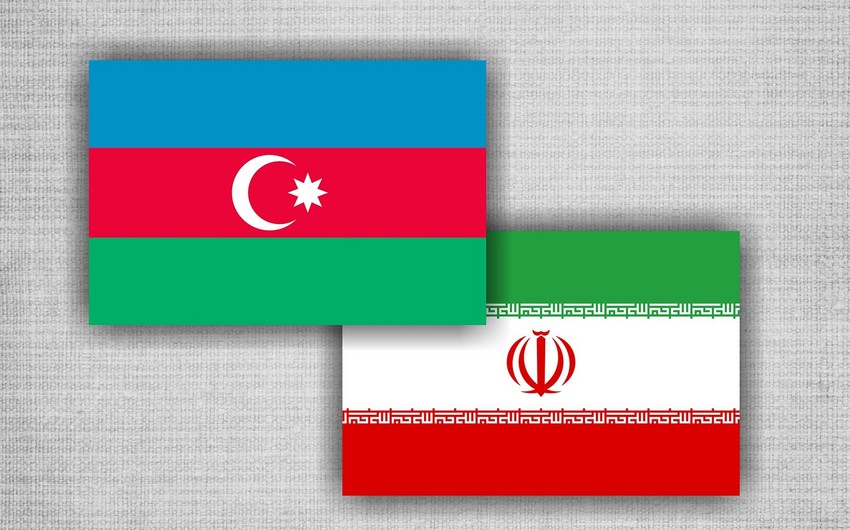 Report informs that he spoke at a meeting with chief editors of Azerbaijani information agencies and political experts in Baku.

The minister noted that the value of trade turnover between the two countries increased by 74% last year. Development of bilateral relations despite US sanctions on Iran creates favorable conditions to trade in national currency. By this means, we can reduce our dependence on external forces in the region. Azerbaijan's economic security also means economic security of Iran. Therefore, we should benefit from the opportunities. ”

In addition, he said the development of relations between the two countries in other sectors of the economy, including tourism, has been neglected in recent years.