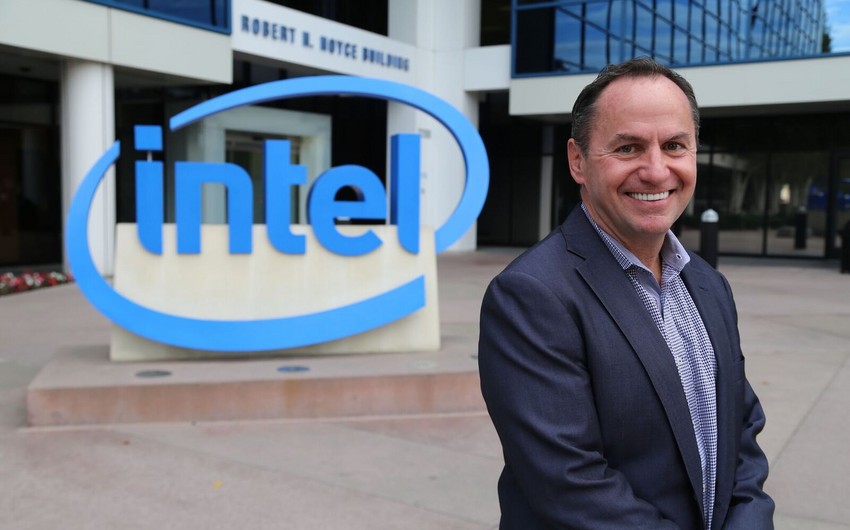 The move will go into effect on February 15.

"After careful consideration, the board concluded that now is the right time to make this leadership change to draw on Pat's technology and engineering expertise during this critical period of transformation at Intel," Omar Ishrak, independent chairman of the Intel board, said in the press release.

Intel said in the press release that the announcement is "unrelated to Intel's 2020 financial performance," but it still comes after the chip giant had a rough year. Its shares plummeted in July when it announced that production roadblocks would delay its next-generation chips, and the company posted a drop in revenue for its data center processor business in October.