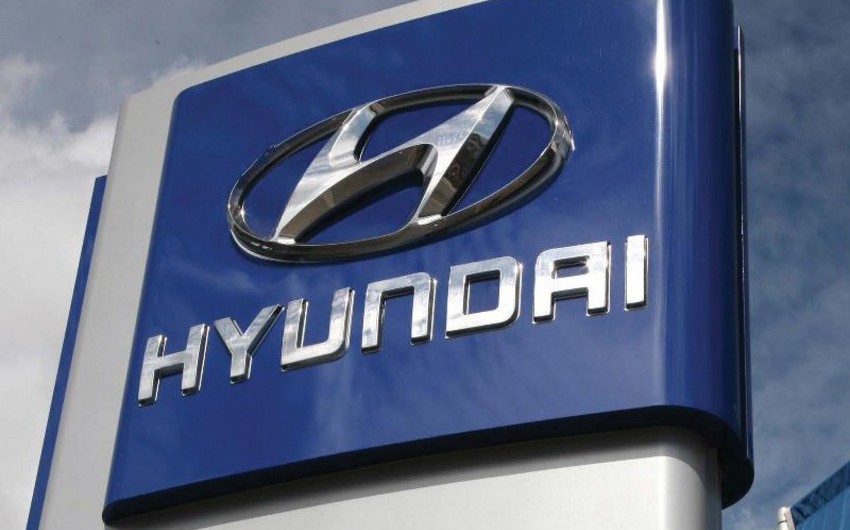 Its domestic sales rose 5% year-on-year, led by popular models such as the Grandeur sedan and new models such as all-new Elantra and premium brand Genesis’ G80 sedan.

However, overseas sales fell 50% on year due to weak auto demand from slowing economic activities stemming from COVID-19, the automaker said.

South Korea’s May auto exports fell 54% on the year despite the subsequent resumption of sales at dealerships in major countries, due to increased inventory from low sales in the previous month and decreased demand in major markets such as the U.S. and Europe.

Hyundai Motor’s sister company Kia Motors announced provisional May sales of 160,913 vehicles, down 33% from a year ago, while its domestic sales rose 19% on the year, overseas sales fell 44%.

Together, they are the world’s fifth-largest automaker.