How did the pandemic affect Turkey-Azerbaijan economic links?

How did the pandemic affect Turkey-Azerbaijan economic links? The trade relations between the two countries increased by 18% to $812 million in January-June.
150 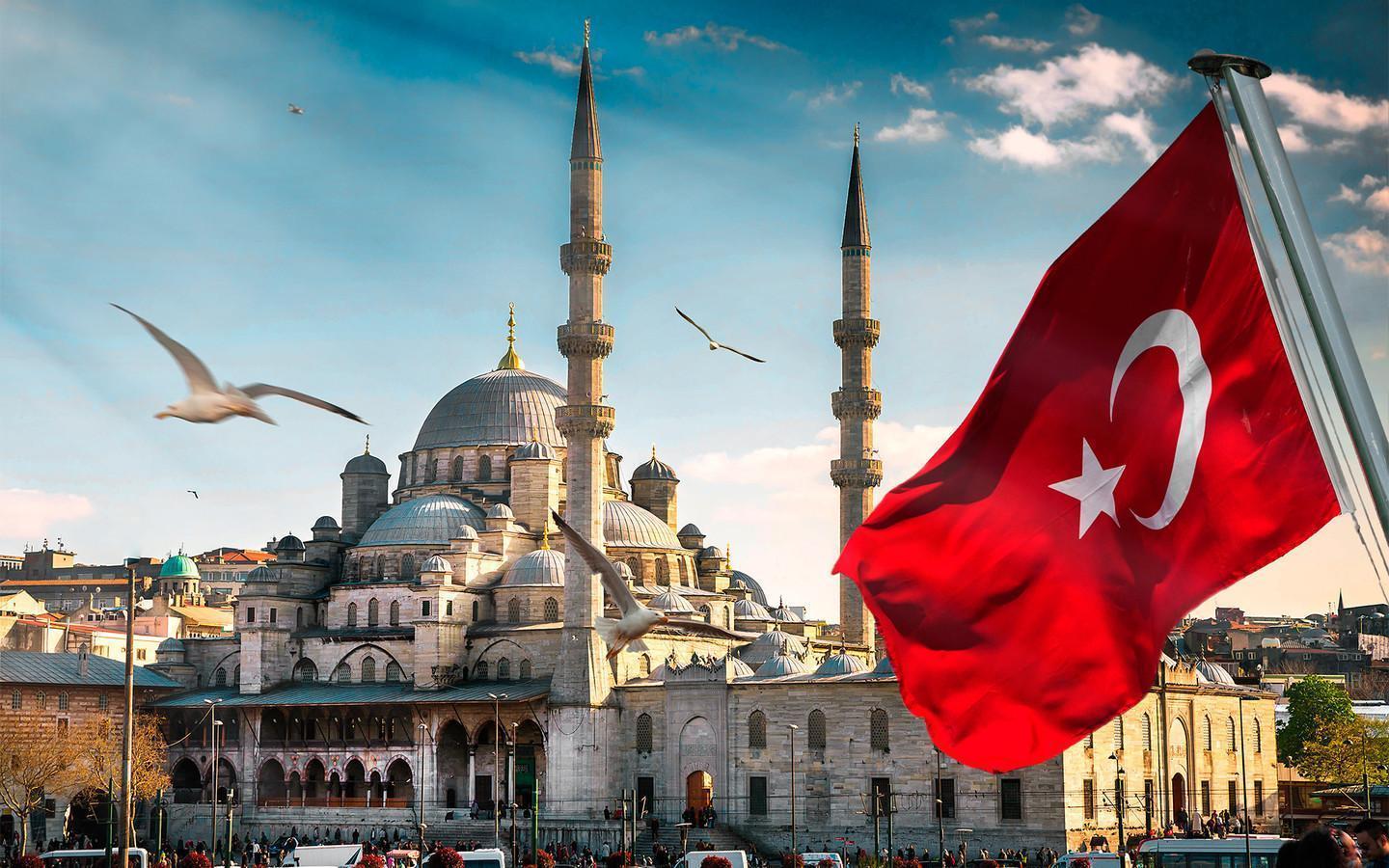 “The coronavirus pandemic did not affect the relations between Turkey and Azerbaijan, except to restrict mutual travels. On the contrary, it led to significant events strengthening the bilateral ties, Selcuk Akat, chairman of the DEIK Turkey-Azerbaijan Business Council, told Report.

According to him, one of those essential events is an increase of strategic significance of the Baku-Tbilisi-Kars railway: “Despite the pandemic, the BTK paved the way to enhancement in the reciprocal relations between the two countries. The railway provided a continuation of the trade by carrying a significant volume of cargo during the pandemic. Operations such as an increase in the train services and cargo transportation, use of suitable containers for import and export operations, improvement of transportation capacity of the Kars, Canbaz and Akhalkalaki terminals, the start of contactless processes, disinfection and similar processes resulted in a large volume of export and import operations.”

He noted that during the pandemic, the BTK railway transported 138,000 tonnes of cargo in total, with the import of 77,447 tonnes in 1,692 wagons, and export of 60,571 tonnes in 1,726 wagons: “The BTK transported construction materials, food products, cleaning agents, agricultural and industrial products to Kazakhstan, Azerbaijan, Georgia, Uzbekistan, Turkmenistan, Kyrgyzstan, Russia, and China from Turkey. At the same time, these countries sent grain, metal, electronics and spare parts, zinc, fertilizer, copper, chemical products to Turkey via the BTK. The railway has carried 582,000 tonnes in 9,280 wagons since its launch.”

Azerbaijan – as a top gas supplier of Turkey

S. Akat emphasized that, according to the Energy Market Regulatory Authority, Azerbaijan became a top gas supplier of Turkey in March, leaving Russia behind.

According to him, the trade relations between the two countries increased by 18% to $812 million in January-June: “Azerbaijan is among the countries that Turkey carried out export operations worth more than $1 billion.”