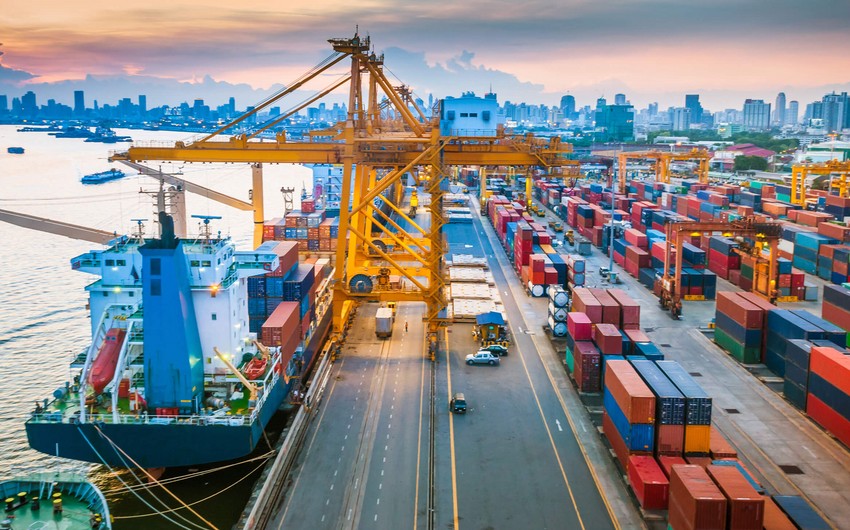 In the first half of this year, Georgia's trade turnover with Azerbaijan amounted to $ 493.25 million, which means an increase of 9.5% compared to the same period last year, the local Bureau of Report informs.

In January-June this year, Azerbaijan ranked fourth among Georgia's main trading partners with a share of 7.9% in Georgia's total trade turnover, after Turkey, Russia, and China.

Georgia exported products worth $244.3 million to Azerbaijan during the reporting period, 20.1% more than the same period last year. After China and Russia, Azerbaijan ranks third among Georgia's main export partners, with a 13% share in Georgia's total exports.

Meanwhile, the imports by the neighboring country from Azerbaijan decreased by 6.7% to $248.8 million. Azerbaijan is the fifth largest importer of Georgia after Turkey, Russia, China, and the United States, with a share of 5.8%.