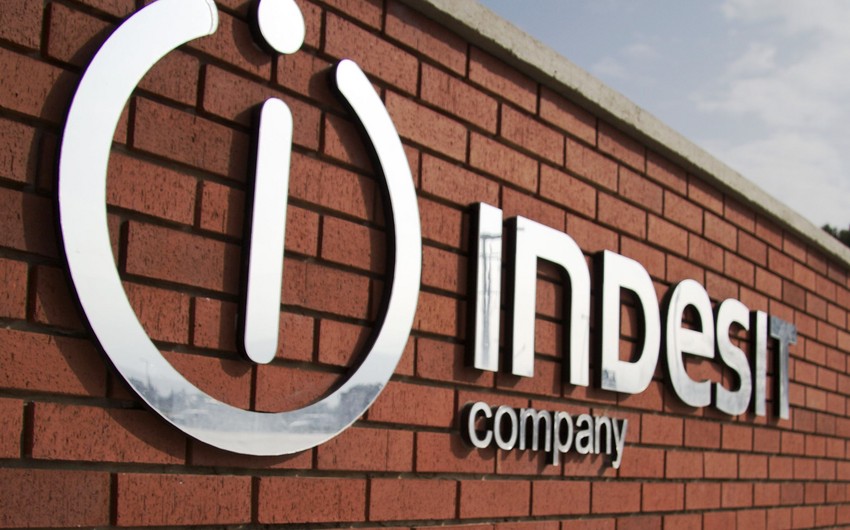 Baku. 18 June. REPORT.AZ/ Vittorio Merloni, the former chairman of Indesit Company and of Confindustria at the beginning of the '80s. Report informs, he was ill for some time. Merloni leaves his wife, Franca Carloni and has four children: Maria Paola, the twins Andrea and Aristide, Antonella. According to sources close to the family, the entrepreneur was forced to repeat controls in the last few days for a worsening of the health conditions.

Merloni was 83 years old. He had moved the first steps in the company of father Aristide, the founder of the dynasty in fabriano, together with his brothers, Francis (former parliamentarian and ex-minister), and Antonio. In 1975, he was born the Merloni Elettrodomestici, now Indesit Company, where he presided in 2010, when he left the presidency to his son, Andrea, becoming honorary president. Indesit has been sold in 2014, at Whirlpool.

The company, listed on the Milan Stock exchange since 1987, is among the leaders in Europe in the production and marketing of major home appliances: washing machines, dryers, washer-dryers, dishwashers, fridges, freezers, cookers, hoods, ovens and hobs. Vittorio Merloni has been president of Confindustria from 1980 to 1984. In 1984, he was appointed a Knight of labour. From 1981 to 1994, he served on the Board of Directors of the Associates of the Harvard Business School in Boston.