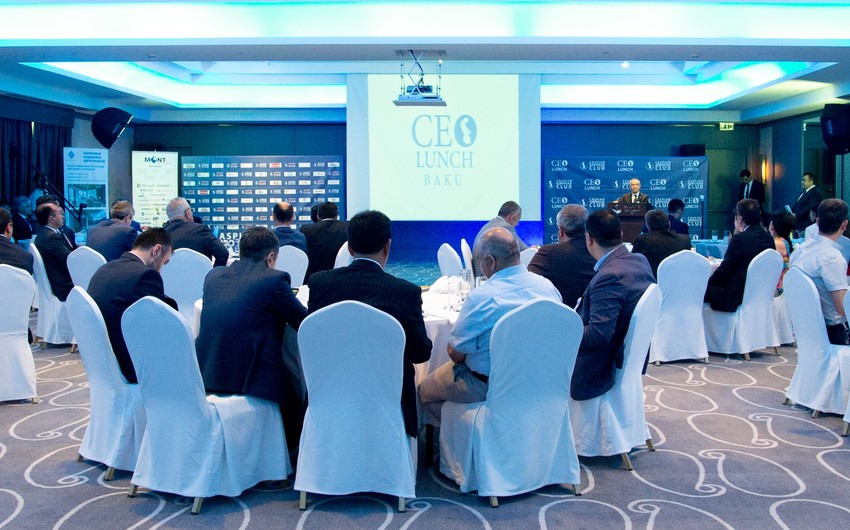 Baku. 6 July. REPORT.AZ/ “CEO Lunch is one of the key tools of networking, and is being held to create opportunities for CEOs to communicate in informal surroundings and establish new contacts”, First Deputy Chairman and Chief Executive Officer of the Caspian European Club and Caspian American Club Telman Aliyev said. He noted that Caspian European Club andCaspian American Clubhost CEO Lunch with participation of top-managers of CEIBC member companies on the third Wednesday of each month in Baku.

Report was informed in the Caspian European Club.

Academician Ziyad Samadzade noted that a lot of work is currently underway in the legislative sphere, as well as programs on entrepreneurship development in Azerbaijan are being implemented. Mirgasim Vakhabov emphasized that the State Customs Committee is closely cooperating with the Caspian European Club andCaspian American Club, taking an active part in events arranged by the Club, carefully considers requests and proposals of the member companies of the Club. “We are very satisfied with the fruitful cooperation which has been established with CEIBC, and hope for its further continuation”, Mirgasim Vakhabov concluded.

The guests have supported the Club’s event held in the new format, saying that it will help to establish a much closer cooperation between the state and the private sector, provided the event participants information about the possibilities of expansion of cooperation with government agencies they represent, spoke about their activity, as well as about the future plans.

Veka Construction and MONT MMC companies made presentations for the meeting participants.

Problems facing entrepreneurs were discussed in an informal environment. Issues concerning their business doing in different regions of the country, as well as proposals on expansion of cooperation in different sectors of the economy were addressed.

Companies, which entered and continued its membership in the CaspianEuropeanClubandCaspian American Club, received certificates.

According to him, since the moment of establishment CaspianEuropeanClubhas been promoting attraction of oil industry revenues towards the development of the non-oil sector. CaspianEuropeanClub, which brings together over 5,000 companies and organizations, operates in 50 countries of the world, carries out an active work to maintain the dialogue between the government agencies and the private sector. 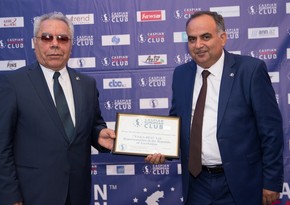 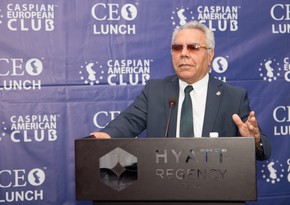 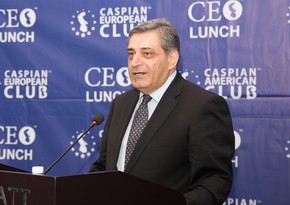 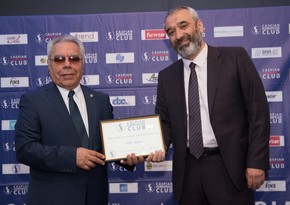 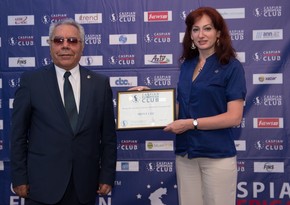