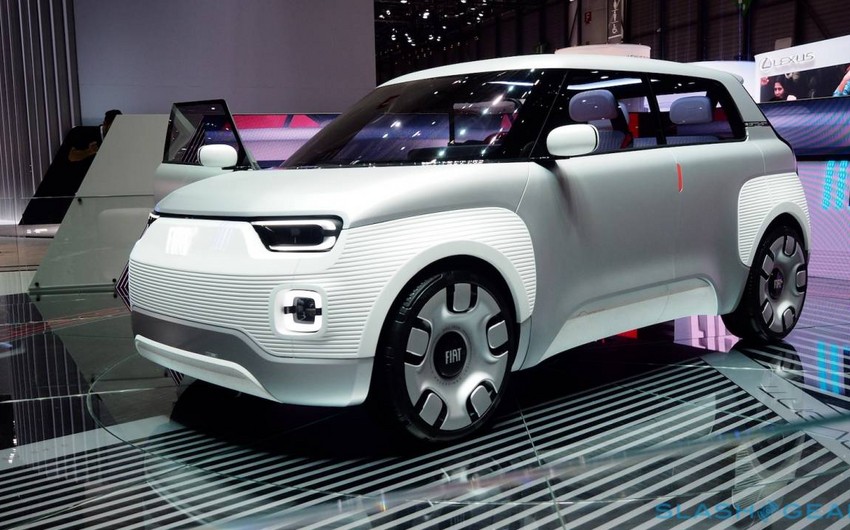 Fiat Chrysler and Engie EPS, a French utility Engie that focuses on energy storage systems and microgrids, plan to set up a joint venture to take full advantage of an expected boom in electric mobility, Report says, citing Reuters.

The carmaker’s Italian division and Engie EPS, which is also based in Italy, have signed a memorandum of understanding to set up the joint venture in the first quarter of 2021, the two companies said on Thursday.

In Engie EPS, which is being advised by Lazard on the deal, shares were trading 16.7% up in Paris at 1625 GMT.
Fiat Chrysler (FCA) Chief Operating Officer for the EMEA region, Pietro Gorlier, said that about 15 million electrified vehicles - full electric and hybrids - were expected in Europe in 2025, about 25% of the region’s total vehicles.

“The market for services for electrified mobility will grow explosively in the coming years,” he said.

The new venture, in which FCA will retain a slight majority, will offer a full range of products and solutions, including residential, business, and public charging infrastructure and green energy packages for electric vehicle customers across Europe.

“Demand is not going to be a problem,” he said.

FCA, which is amid a $38 billion merger with French group PSA to create the world’s fourth-largest carmaker, launched the electric 500 small car and several Fiat, Jeep and Maserati hybrid models this year to catch up with rivals in the race for green mobility.

In its 2018-2022 plan, FCA pledged to invest 9 billion euros in electrification out of a total investment of 45 billion euros and launch about 30 electrified models, either fully electric or hybrid.

“The envisioned joint venture would allow an even higher commitment from both parties to expand the scope of the existing cooperation and further develop innovative products and services to enable and support a smooth shift to electric mobility in Europe,” FCA Chief Executive Mike Manley said in a statement.
Final deals are expected to be signed this year.