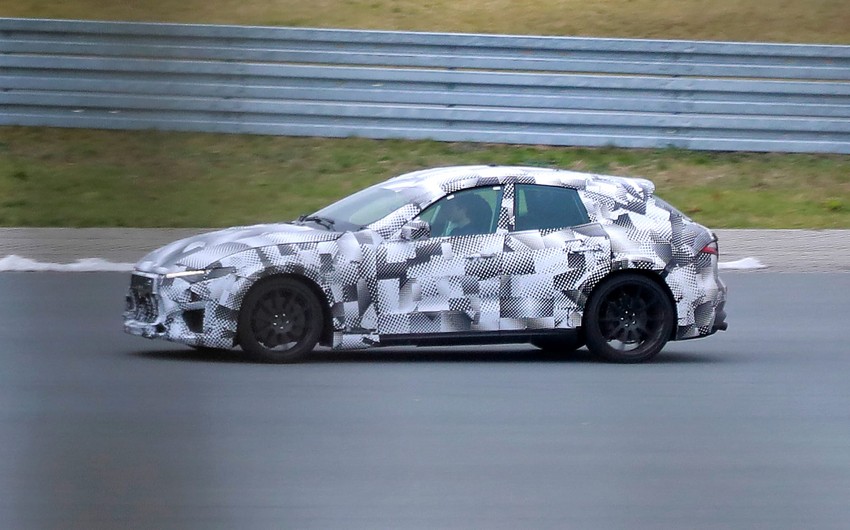 Ferrari is testing the new Purosangue crossover on public roads in Sweden, Report informs, referring to .

The car will debut in 2022 and compete with the Lamborghini Urus, Bentley Bentayga, and Aston Martin DBX.

The spy shots don’t reveal enough about the Purosangue’s design to indicate what it will look like when it arrives on roads next year, but exclusive images could point in the correct direction. It may feature some of the Roma GT design elements, retaining the grand tourer’s long bonnet, short tail, and flared haunches. However, the front of the sport utility vehicle (SUV) will likely use a more conventional radiator grille.

At the rear, a practical hatchback would make the SUV more usable, providing a larger boot and an easier load lip – both of which are factors not usually at the forefront of a Ferrari engineer’s mind. It will likely trump the GT4C Lusso for space and practicality.