​Export from Azerbaijan to Georgia has increased 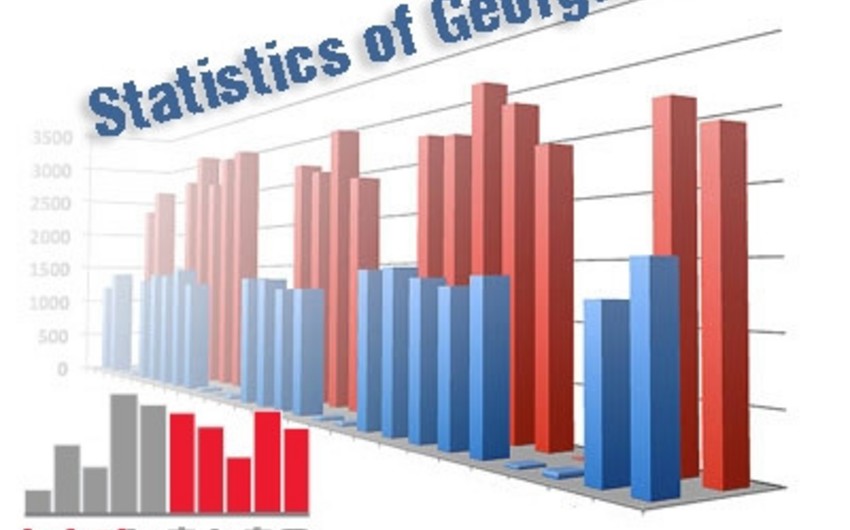 Baku. 28 August. REPORT.AZ/ The import of goods to Georgia from Azerbaijan has increased by 7% in January-July 2014.

Report informs citing "Gruzstat", according to the information, Georgia has imported goods worth 347.28 million US dollars.

The greatest part of all imported goods Georgia still obtains from Turkey. In January-July this year the volume of Georgian imports from Turkey amounted to 968.4 million US dollars. China ranks second, Azerbaijan takes the third place.

Trade turnover between Georgia and Azerbaijan in January-July 2014 has amounted to 684.9 million dollars.