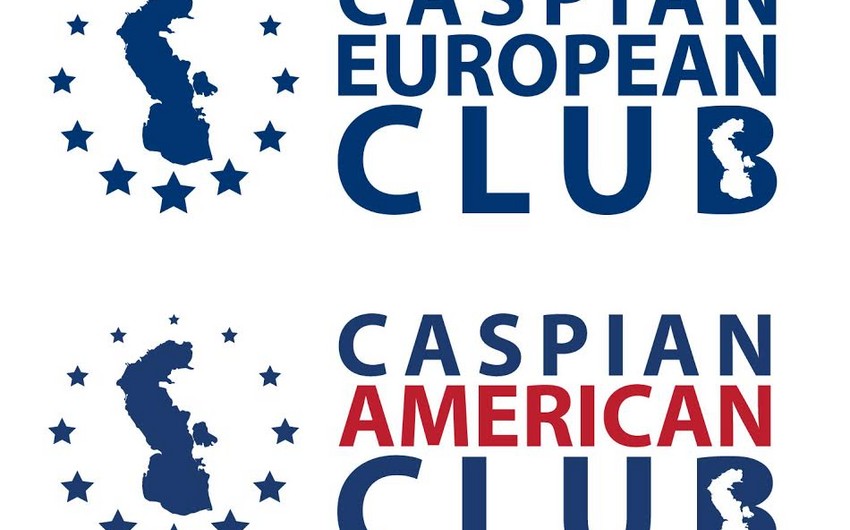 Baku. 7 February. REPORT.AZ/ The 2017 events schedule has been approved by the Board of Directors of the Caspian European Club (Caspian Business Club) and Caspian American Club and placed on the official website ().

According to the approved events schedule, CEO Lunch will be hosted every third Wednesday of the month to establish informal talks between heads of state agencies representing the economic bloc of the government, heads of diplomatic missions, top managers of the CEIBC member companies. The first CEO Lunch is scheduled for February 15.

Special sessions on different sectors of economy will be hosted under the Caspian Energy Forum. The first session devoted to housing construction will be held on March 1, 2017 with the participation of Samir Nuriyev, Director of the State Agency for Housing Construction under the President of the Republic of Azerbaijan.

According to Telman Aliyev, free workshops on taxation, customs, labor and migration law, marketing, brand management, IFRS, HR and other areas of corporate management and development will be organised for the CEIBC member companies on a monthly basis. Another workshop on the topic “Company's Goals and the Strategic Role of Human Resources” to be held by the representative of Barattson School of Business and Finance Orkhan Isayev is scheduled for February 22, 2017.

The 4th International Caspian Energy Forum Baku - 2017 dedicated to the 15 anniversary of the Club and release of the 100th jubilee issue of Caspian Energy journal is expected to welcome a large number of foreign speakers, 300 delegates from 17 countries have been already registered now. At the Forum opening ceremony scheduled for April 12, 2017, the President of the Republic of Azerbaijan, Chairman of the Caspian European Club (Caspian Business Club) and Caspian American Club Ilham Aliyev will be awarded the Caspian Energy Award prize in the nomination “The Reformer of the Year”.

Efforts will be intensified to continue organisation of traditional business forums and round tables aimed at establishing the business-government dialogue. During forums top managers of the CEIBC member companies and heads of branch ministries and agencies representing the economic bloc of the government will discuss challenges, suggestions and matters that may promote a further improvement of the business environment and investment climate.