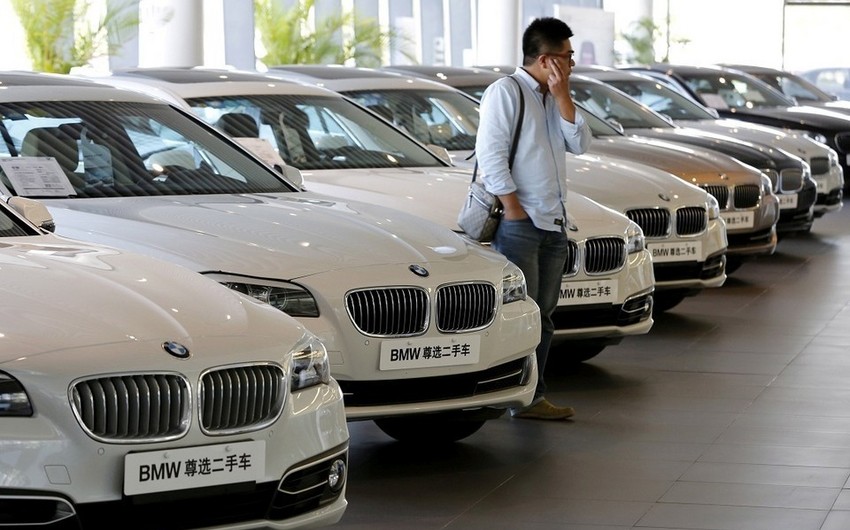 The EU executive said the trio had colluded on technical development in nitrogen oxide cleaning, but Daimler was not fined because it revealed the existence of the cartel.

“The five car manufacturers Daimler, BMW, Volkswagen, Audi, and Porsche possessed the technology to reduce harmful emissions beyond what was legally required under EU emission standards. But they avoided competing on using this technology’s full potential to clean better than what is required by law,” said EU antitrust chief Margrethe Vestager.

BMW agreed to the settlement proposed by the European Commission, paying a 373 million euro fine, saying it had been cleared of suspicion of using illegal ‘defeat devices’ to cheat emissions tests.